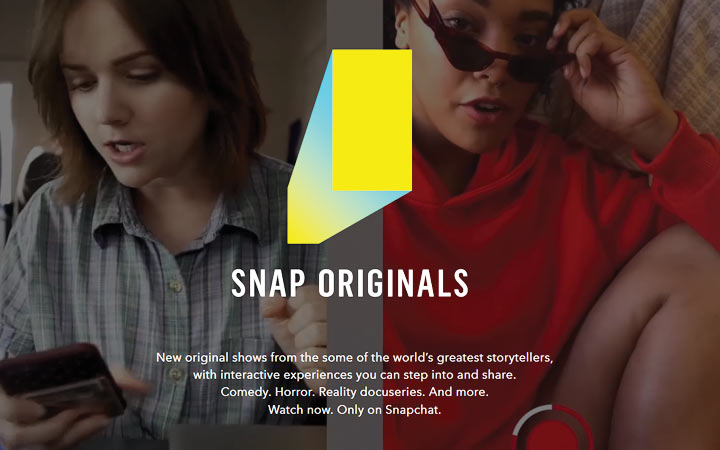 In a bid to compete with content-streaming players like Netflix and YouTube, photo-messaging app Snapchat is testing a new feature to let users binge-watch original content on its app, Metro.co.uk reported on Monday.

For Snapchat’s ‘Creators Shows’, celebrities and influencers like Arnold Schwarzenegger, Serena Williams and Kevin Hart record short videos that are monetised and displayed inside the app as short-form, vertically-oriented original videos.

Currently, the short original clips are integrated into the ‘Discover’ section of Snapchat, But the company now is planning to let users swipe over from the Discover page into a dedicated ‘Shows’ section, the report said.

The design of the new section would have a grid layout that would include users’ subscribed and recently watched shows.

Without divulging further details, a Snapchat spokesperson confirmed that the company was indeed testing the feature, the report added.

Earlier in April, Snapchat had revealed its plans of pushing original content on its app as part of its immediate plans.