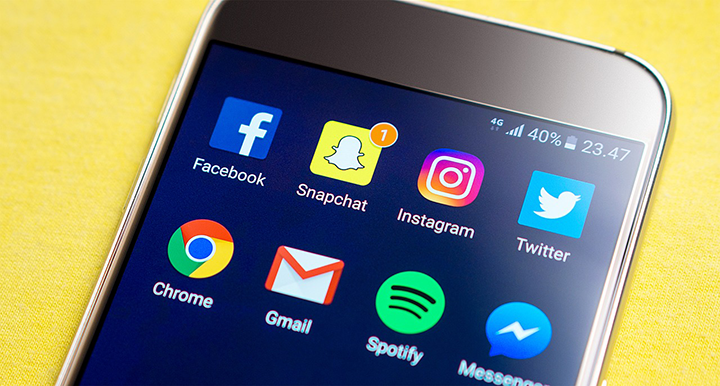 The motive of the event was to unveil new products – some for users, some for developers – and encourage potential partners to build features or products that work with the Snapchat app, Recode reported on Thursday.

A new filter called “Landmarks” also made its place on Snapchat, bringing AR filters for iconic landmarks from around the world, like the Eiffel Tower, the report said.

These apart, in partnership with media companies like Dakota Pictures, NBC and Insurrection Media, Snapchat announced eight new shows including a comedy show, a zombie apocalypse show, and a docu-series about race in America, the report said.

“The plan is for Snap to sell ads that will appear inside other companies’ apps, a move that will help Snap advertisers reach a larger group of people than just those who use Snapchat,” the report noted.