TechShout
Home Social Media Reddit, Telegram Back Online In India After Reports Of Being Blocked 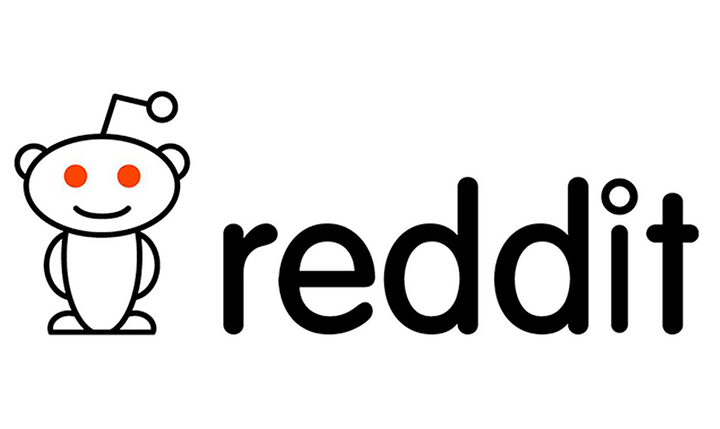 Social discussion platform Reddit and encrypted messaging service Telegram — reported blocked in India — are working fine on both Web and Mobile devices across the country.

People in Delhi, Pune, and Mumbai were able to open both Reddit and Telegram portals, log into those and even creating new accounts.

Questioning the Net Neutrality rules in the country, media reports on Wednesday claimed Reddit and Telegram were being blocked for intermittent periods by the Internet Service Providers (ISPs) on government orders.

Apart from Los Angeles-based comedy website College Humour that has been blocked by the government, Reddit and Telegram are very much in the running.

Even though the reports did not specify regions where the websites were allegedly blocked, they did mention that users from “only some (undisclosed) regions” have reported about the issue.

On July 31, 2015, the Department of Telecommunications (DoT) had directed ISPs to block around 850 websites citing Section 79 of the IT Act. However, the government withdrew the ban later.