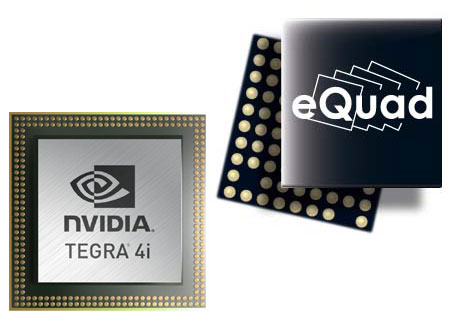 The Snapdragon 400 and 200, the 3GHz ST-Ericsson NovaThor L8580 as well as the Nvidia Tegra 4i processors have been announced. While the pair from Qualcomm constitutes entry-level chips, the other two are really high-end pieces of hardware, the last having integrated LTE connectivity options.

Let’s begin with the Snapdragon processors which have been designed for a mix of battery life and performance for lower-end devices. The 400 is suited to smartphones and tablets and consists of either dual Krait CPUs which can run at up to a maximum of 1.7GHz or quad ARM Cortex-A7 CPUs which can go up to 1.4GHz. The model will be embedded with an Adreno 305 GPU leading to fast web browsing and 3D gaming, and has support for things such as DC-HSPA+ (42Mbps) and dual SIM in either dual standby or dual active mode. Further it will feature LPDDR2 or LPDDR3 RAM and support for Miracast, and is compliant with 1080p video capture. 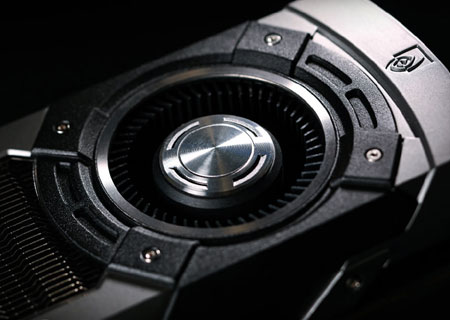 The 200 on the other hand, as indicated by the official OnQ blog, is intended for entry-level smartphones and is based on Hexagon QDSP5 architecture with quad ARM Cortex-A5 CPUs running at up to 1.4GHz. An Adreno 203 GPU finds itself on the chipset which gets LPDDR2 RAM. This would make it capable of support for up to 8MP cameras, HD video playback and dual SIM cards operating in dual standby mode, in addition to highly accurate GPS.

Nvidia just launched its Titan graphics card for PCs, but coming to mobile devices is the Tegra 4i with 60 custom GPU cores. The main highlight, of course, is the integration of 4G LTE technology into the chip. It is based on the latest Cortex-A9 r4 CPU and has a fifth power-saving core. The company says a version of the Nvidia i500 LTE modem is featured on the quad core 2.3GHz SoC. It has also introduced a reference smartphone platform codenamed Phoenix (pictured below) as a blueprint for handset manufacturers. Finally, the chip will have all the computing power of the recent Tegra 4 such as always-on HDR capabilities and is to be demoed at the MWC. 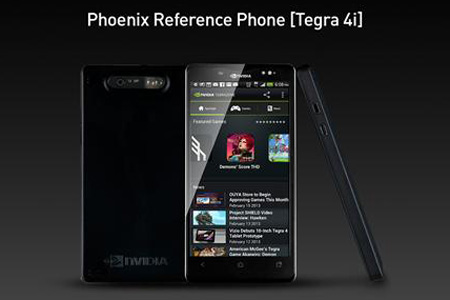 And we’ve saved the best for last; the NovaThor L8580 is out to set benchmarks in the industry. The eQuad processor clocks in at up to 2.5GHz and is based on an ARM Cortex-A9 CPU. It utilizes dual multimedia DSP for low power consumption and a high-bandwidth dual LPDDR2 interface, in addition to a PowerVR SGX544 GPU. This makes it capable of handling 1080p video, 3D HD video capture as well as simultaneous dual display support. Dual camera support is also present for up to 20MP and 5MP cameras.

It hasn’t been revealed exactly when the Qualcomm Snapdragon 400 and 200 will start making their way into handsets, but the Nvidia Tegra 4i and the 3GHz ST-Ericsson NovaThor L8580 processors are to be demoed at the MWC which is scheduled to begin in a few days.