Online retailer Snapdeal has entered the consumer electronics market by launching its own smartphone, the Alpha Feather, and the Click Pro Oculus sports cameras. The new devices are product of the Launchpad initiative which was announced back in April by the e-retailer where it helps creative individuals and companies to materialize their designs.

The Alpha Feather smartphone may look like you’re everyday Android handset, but it offers a bang for every buck. Priced at Rs 12999, the phone is amongst the lightest in the 5-inch category (or the world’s slightest according to the retailer) weighing just 125 grams. The 100 grams Xolo’s Win Q900s could have easily earned this title only if its display was 0.3 inches larger. 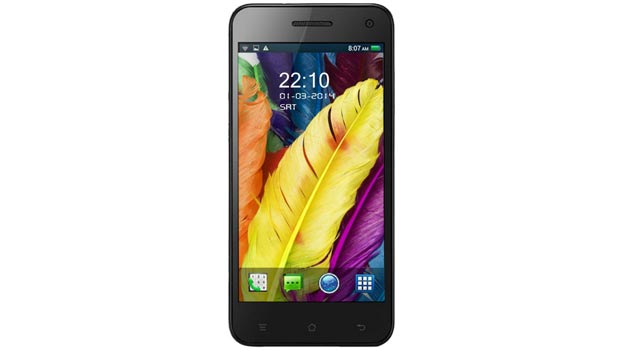 What’s more, the device is pretty slim as well, with a thickness of just 6.8mm. The display is a 1080p FHD one and it’s accompanied by an 8MP camera. Then there’s a 13MP snapper on the rear with HD recording support. The company notes that the phone will come with Android 4.4 KitKat out of the box and be powered by 1.3GHz quad core processor, but it hasn’t mentioned the make. We suspect MediaTek branded silicon to be onboard.

The Click Pro sports cameras allow you to capture all the action in 1080p at an affordable cost. The series comprises of two versions, the Oculus Plus Sports HD DV and the Oculus Wi-Fi Sports Cam which are priced at Rs 9499 and Rs 10999, respectively. The former device packs a 12MP sensor and is water-resistant at up to 30 meters. 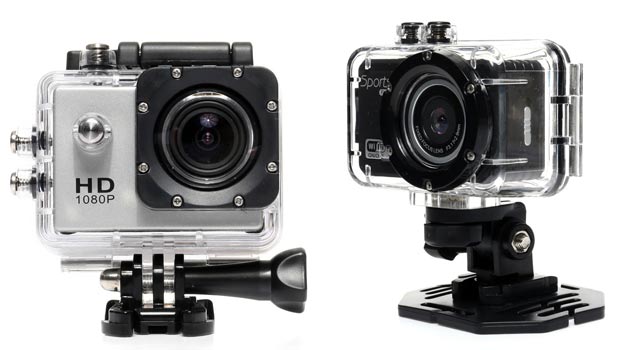 It offers up to 70 minutes of battery life and is accompanied by numerous accessories which allow you to mount it on a bicycle, car and more. The Oculus Wi-Fi Sports Cam, on the other hand, packs a 5MP camera and can deliver over 90 minutes of activity through the 1000mAh battery. This device is also bundled with multiple accessories for use in different scenarios.

You can purchase the Alpha Feather smartphone through this link, while the Click Pro Oculus Plus Sports HD DV is up for grabs over here. Or, head to this link for the Oculus Wi-Fi Sports Cam.