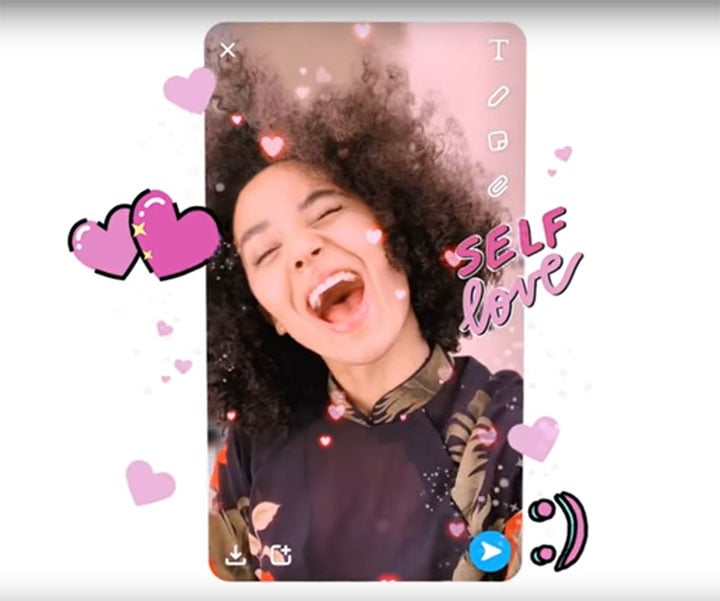 Snapchat has announced a new 3D Camera Mode that will let users make and share images with diorama-like depth effects.

The Snapchat 3D Selfie feature will only be available to users with an iPhone X and above as it uses the tech used by the True Depth camera, but any Android or iOS device will be able to receive and view the creations.

The 3D selfies captured on Snapchat can be shared on the app or saved to a user’s camera roll and shared elsewhere. Sharing outside the app will take away the ability for people to move their phone around to change the image’s perspective, The Verge reported on Tuesday.

Snap initially introduced the idea for 3D effects with Snaps when it introduces its latest version of Spectacles, which include a second camera to capture depth.