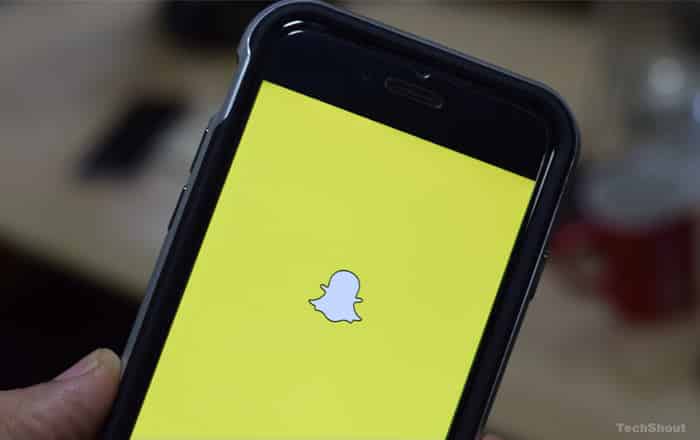 Snapchat’s landed in hot water in India after alleged remarks made by its CEO Evan Spiegel came to light over the weekend. He apparently said that the app is only for rich people and he doesn’t want to expand into poor countries like India and Spain.

Spiegel supposedly made these remarks during a presentation about Snapchat’s international growth plans in 2015. Ex-employee Anthony Pompliano claims he brought up the application’s lackluster performance in India and Spain during the meeting, pointing out that both nations had high mobile penetration and were ripe for improved growth.

The then-25-year-old Spiegel reportedly responded to this with the aforementioned quote and stormed out of the presentation. These allegations are part of Pompliano’s lawsuit against Snap Inc. He also asserts that the company was exaggerating user data and badmouthed him to prospective employers after firing him.

Snap is in damage control mode now, describing Pompliano as a disgruntled employee shown the door for poor performance and who filed the lawsuit in a quest for publicity. A company spokesperson stated that the quote was ridiculous, reassuring Indians that Snapchat was for everyone and it was grateful for its community in the country.

This has done little to stem the flow of negative publicity flowing in from angry users on social media offended by Spiegel’s alleged remarks. Several people have left one-star reviews for the app on the Google Play Store and App Store, voicing their disapproval and vowing to uninstall the application.

To make matters worse, a group of anonymous Indian hackers say they found a vulnerability in Snapchat’s database last year and had gotten hold of the details of 1.7 million users. They’ve now apparently leaked the data on the darknet as a mark of resentment against Spiegel’s comments and promise to do more damage until he apologizes.