Here’s a list of smartphones with the longest battery life for all you power users who are looking for a new mobile companion. Not many handsets can handle the stress and tend to break down even before the day comes to an end. In case you find yourself in a similar situation on a daily basis and have to keep looking for a wall outlet every now and then, you should definitely check out the devices listed below (in no particular order). 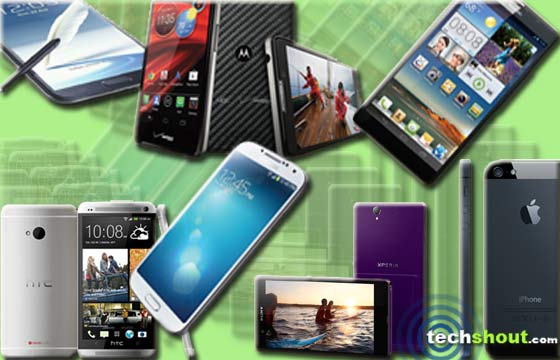 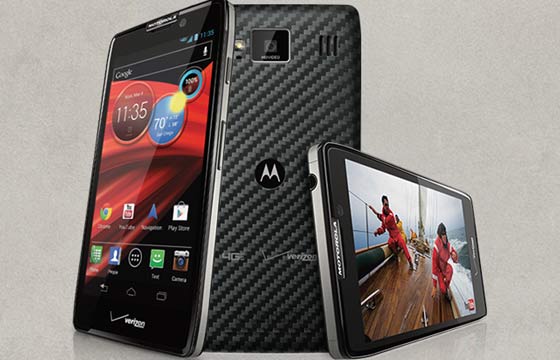 The Motorola Razr Maxx HD claims to offer best in class performance in this category, and not many people doubt its abilities. Capable of providing an ‘impossibly long’ power time, the device manages to cough up usage time of about 32 hours on a single charge. In case you are using it for viewing HD videos, you won’t have to plug it into a socket for at least 13 hours. It seems like a great traveling companion too, what with its knack of going strong for 8 hours with voice-guided GPS. Apart from a 3300mAh lithium-ion polymer cell, it brings a 4.7-inch Super AMOLED 720p touchscreen, Android Jelly Bean 4.1, a 1.5GHz dual core processor, an 8MP camera and a 1.3MP webcam. 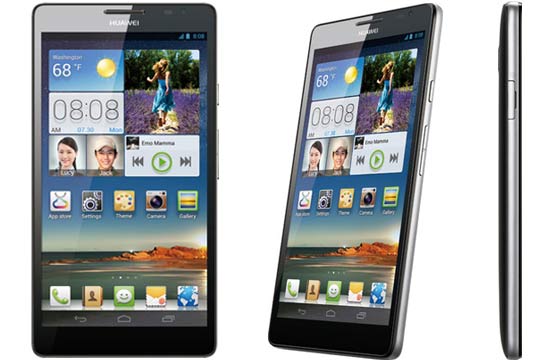 Next spot on our roster has been assigned to the Huawei Ascend Mate, a 6.1-inch phablet which hides a powerful 4050mAh power pack under the hood. The company believes that its standby time is of about 9 days in the WCDMA mode and it can offer ‘record-breaking’ usage time of about 48 hours. You can browse the internet on 3G for close to 10.5 hours or expect a talk time of approximately 28 hours in between charges. The Chinese company has also deployed some power-saving technologies like QPC and ADRX into the gadget. It runs Jelly Bean and brings a set of dual cameras as well. 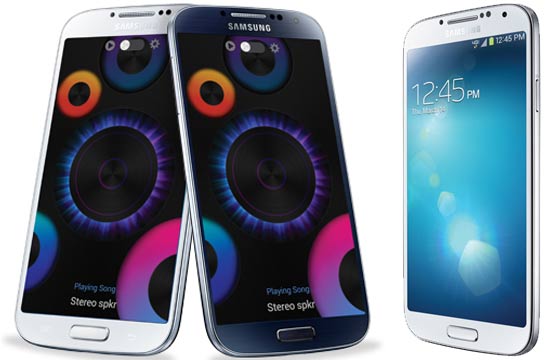 The fourth generation Galaxy S device from Samsung is another contender that is not likely to gasp for juice every few hours. If the South Korean manufacturer is to be believed, the handset’s 3.8 Volt 2600mAh lithium-ion cell has 3G standby time of around 350 hours, whereas in the 4G mode it comes down to 300 hours. In ideal situations, it manages to cough up talk time of as much as 17 hours or music playing time of around 69 hours at a stretch. You can use the gadget for browsing the web for close to 10 hours over Wi-Fi. Its specifications list also includes a 5-inch Super AMOELD touchscreen, a quad core processor, 2GB RAM and dual cameras. 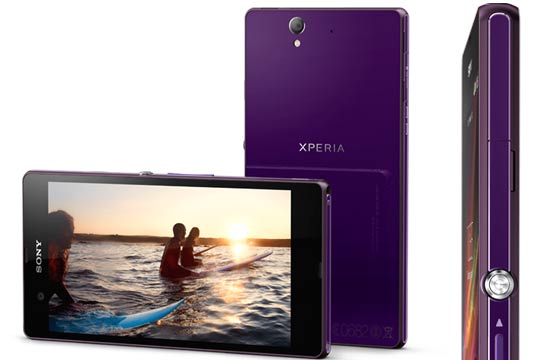 The Sony phablet that goes by the name of Xperia Z has been added to our rundown as it does better than a horde of other contenders out there. With a 2330mAh power pack perched inside it, the device allows you to make calls for about 11 hours on a single charge. Its standby time is of close to 550 hours and when the power is reaching its end, you can promptly switch on the Stamina mode. While in this mode, you can expect the gadget to turn off all the background apps in order to ensure more usage time. You also have the option of customizing it according to your personal preferences. As for the other components, you can keep an eye out for Android Jelly Bean platform, a quad core processor, a 5-inch touchscreen, 2GB of RAM and much more. 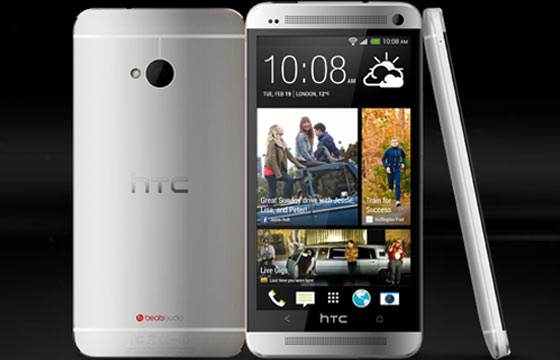 The HTC One is another device that has an impressive power life and seems like an ideal companion for power users. The responsibility of keeping the gadget going for an extended period of time falls on the shoulders of a 2300mAh lithium-polymer cell. According to the Taiwan-based manufacturer, the device’s standby time will last for around 500 hours, 496 hours or 479 hours depending on whether it is used on WCDMA, CDMA or GSM. When it comes to talk time, you can look forward to conversing on the mobile gadget for about 27 hours in the GSM mode and close to 18 hours on the WCDMA network. So is this UltraPixel camera-embedded 4.7-inch gadget’s power capabilities good enough for you? 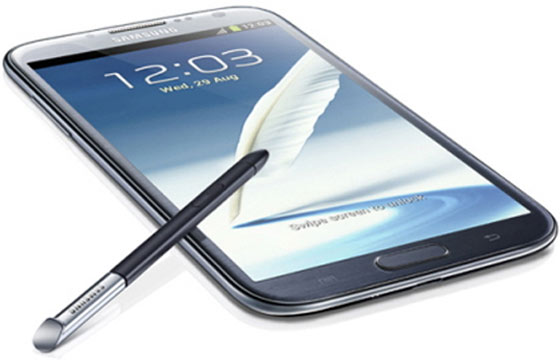 The Galaxy Note 2 from Samsung has made it to this list due to its built-in 3.8 Volt lithium-ion cell of 3100mAh capacity. The 5.5-inch phablet has standby time of around 630 hours on 3G, and if you are using 4G LTE, it should be of around 470 hours. You will appreciate that the quad core device coughs up the juice for talk time of as much as 21 hours and internet browsing time of up to 10 hours on 4G. If you use it only for listening to music, the device will work for 67 hours non-stop before going off. The figures come across as impressive for a 5.5-inch Android Jelly Bean device with a 1.6GHz processor. 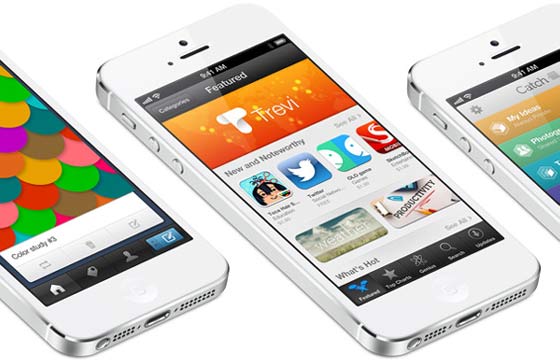 The iPhone 5 is an option for all those who are not too keen on laying their hands on an Android device. While sculpting this smartphone, Apple had taken special care to include a power pack that is better than its immediate predecessor and its efforts have definitely paid off. The lithium-ion cell promises to offer talk time of about 8 hours on 3G and standby time that goes on for 225 hours. If you are browsing the web, the handset will stay powered up for 8 hours on 3G and LTE and close to 10 hours over Wi-Fi. The music and video playback time is of 40 and 10 hours, respectively. The handset itself has a 4-inch Retina display of 1136 x 640p resolution, an 8MP camera and a FaceTime webcam amongst a number of other things.

So which of these smartphones with the longest battery life managed to impress you the most? Do get back to us with your views and opinions through the comments section below.