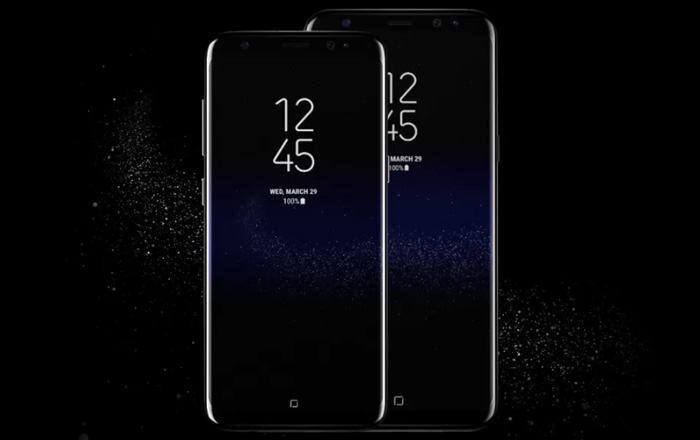 Samsung’s Galaxy S8 is one of the most discussed smartphones of the year, especially after last year’s fiasco that involved exploding batteries and such. Actually, it is expected to be a massive hit thanks to its powerful hardware, stylish design, and loads of innovative features crammed under its slim hood. Hardware-wise, it’s credited as perhaps the most powerful smartphone to be released this year. What most media outlets don’t discuss is that there will be other smartphone models released this year that will have a similar configuration, possibly capable of attacking its supremacy.

Whether the average user will be able to make use of its powerful features it remains to be seen. Most smartphone owners hardly use their phones to their capacity – they usually play lightweight games or go mobile at Red Flush online casino, also a far from hardware-hungry use. Even a smartphone model from a few years ago is capable of handling most apps and the games at Red Flush without breaking the sweat. The Red Flush has even gone one step further, building its games in the Red Flush Mobile to run in a web browser, on virtually any device capable of connecting to the internet. While hardware configurations like the one of the S8 may be a bit of an overkill today, they are surely catchy enough to make this year’s flagship handsets desirable.

Samsung’s Galaxy S8 is powered by Qualcomm’s latest System-on-a-Chip, Snapdragon 835 (this may vary depending on the area). The Snapdragon 835 is an innovative, 10-nanometer SoC that’s not only more powerful but also more efficient than its predecessors. Besides, it’s also smaller by 35%, and uses 25% less power than any previous model, making it the perfect choice (albeit a bit expensive) for a market-leading smartphone. Paired with the Adreno 540 GPU, also a big improvement compared to its predecessors, the SoC will be able to deliver remarkable performance in VR, AR, and even such everyday tasks as taking pictures.

The S8 is the most discussed smartphone with a Snapdragon 835 SoC under its hood but it’s not the only one. As of the end of March, there were several other models from various manufacturers reported to have the same powerful and efficient hardware under their hoods. Among them, Xiaomi’s upcoming Mi 6, Sony’s Xperia XZ Premium, and Microsoft’s Surface Phone.

One of the most notable handsets rumored to be able to take on not only the S8 but Apple’s upcoming iPhone 8 is Nokia 9. While there’s no confirmed information about it available yet, rumors speak of a powerful hardware – Snapdragon 835, 6GB of RAM, dual-lens Carl Zeiss camera, and other goodies. Whether these handsets will be able to take on the S8’s impressive feature set, it remains to be seen.