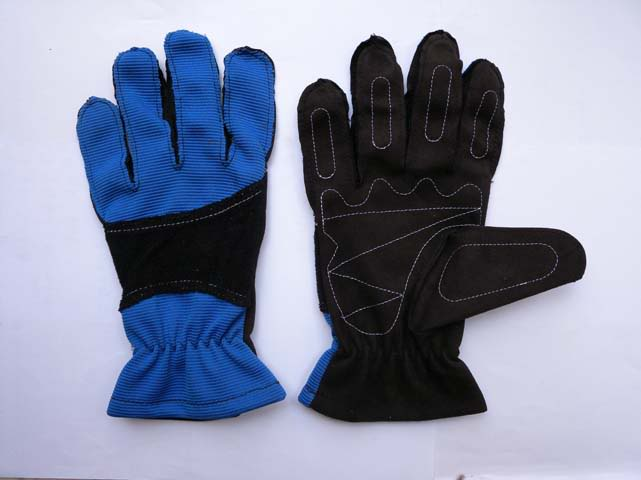 The use of sign language in the day to day life has become a key factor to those people who cannot hear or speak. Although it has evolved over the past decades, it is still a complex language which is foreign to most people. It applies the movement of hands and the facial expression where the other person is supposed to figure out what the person making those signs is saying. Most people are not interested in learning the sign language unless they have a family member who is verbally or hearing impairment. Luckily, technology has taken a huge leap towards understanding what people using sign language are saying. The smart glove helps to convert the sign language into text and speech. This means that even a person with zero knowledge of the sign language will be able to comprehend the message and read the BGO review online: the most fascinating games.

Where and who created this glove

It was created by a Saudi national, Hadeel Ayoub, who is a media artist and also a designer. Her inspiration came from the fact that she has a niece who is verbally impaired. From that, she saw it fit to invent something that would make it easy for her and others who have a similar problem to communicate freely with anyone. The smart glove is able to translate, just like Google translator, the sign language into text and speech. This means that people living with such a disability can freely communicate with anyone when they make gestures using their hands and fingers.

Which functions does it perform?

It helps two or more people speaking different languages to communicate freely without help from a sign language translator and play better slots too. The glove translates the sign language into text which is displayed on the screen of a smartphone. This also goes for the speech where the other person will be able to know what the hearing and speech impaired person is saying. The latter wears the wireless glove and makes gestures using the hands and figures which are then translated on the screen of the smartphone for you to read or listen to.

The principles on which it works

It works on the principle of sensing what the fingers are signing and then the message is sent to the screen for the other person to see. It utilizes a smarter technology that is able to decode the gestures into speech or text. There is an accelerometer which monitors the movement of the hand and fingers of the one wearing the glove. It has 5 sensors on it to monitor all the five fingers on your hand so that they can monitor each one of them as you sign. Once a gesture is made, using the fingers or hand or both, the sensors pick that up, and communicate to the screen.

Which languages does it maintain?

What is the price?

In the case of Hadeel’s smart glove, it can cost up to £255. However, there are other inventors whose price are below $100. In that case, it will depend on where and who you buy from. In the future, they may even be free or much less costly for the hearing and verbally impaired persons.

Hadeel is not the only one who has come up with the smart glove. There are other players in the market such as Tom Bieling, Darren Lipomi, and Timothy O’Connor. With such huge efforts and the acceleration of the internet of things (IoTs), the barrier to sign language will become a thing of the past in a few years to come.