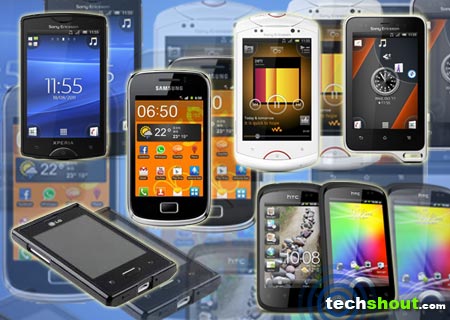 The hunt for the smallest Android phone has got us thinking about how diverse the Google mobile platform is. Not only does it cover performance-driven handsets, but also supercharged slates and TV screens of various sizes. Today, we’re going to focus mainly on the mini smartphone segment. And by that we mean listing out some of the more petite members of the Android family. Some might say size matters if you want to make the most out of the platform. But if you were to ask us, these devices are equally capable of delivering a rich user experience despite cutting down on the mass. Read on and you’ll find out for yourself. 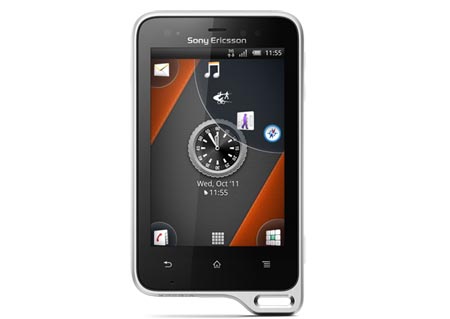 Like we said before, small shouldn’t always mean less capable. The Sony Xperia Active is a fine example of that philosophy. Taking its place as one of the rugged smartphones in the Android ecosystem, the device is designed for the adventurous few and it’s capable of taking on rough conditions. At 110.8 grams, the handset measures 92mm x 55mm x 16.5mm in terms of dimensions. 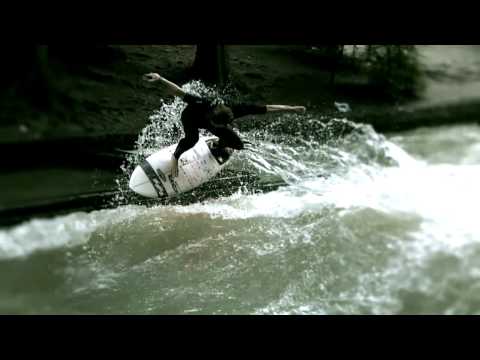 On the front, you’ll find a 3-inch scratch-resistant TFT touchscreen with wet finger tracking, just in case you decide to take a quick dip. A 1GHz Snapdragon processor from Qualcomm takes the lead within this tiny beast, while the Gingerbread platform runs the show. A 5MP camera is also amongst the catalog of features, proffering AF, 8x digital zoom, a LED flash and an f/2.6 aperture. 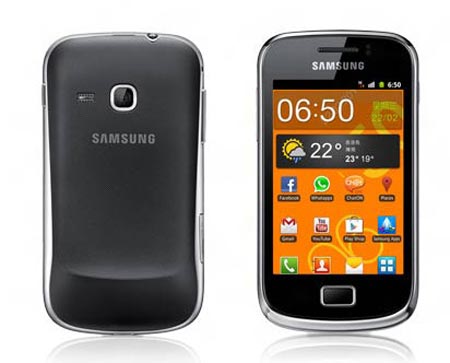 Sleek and chic are the words Samsung used to define its Gingerbread-based Galaxy mini 2 smartphone. And by the looks of it, they might not be wrong. Well, this may not be the only candidate competing for the tinest Android phone title from the South Korea-based conglomerate, but it’s surely one of the most capable handsets in this particular segment to roll out through the company. A 3.27-inch TFT touch display dons the front proffering resolutions of 320 x 480 pixels. Fitted within its 108.9mm x 58.6mm x 12.3mm form factor is an 800MHz processor that’s accompanied by a 3MP rear-facing camera, a 1300mAh battery proffering 7.5 hours of 3G talktime and various other features. 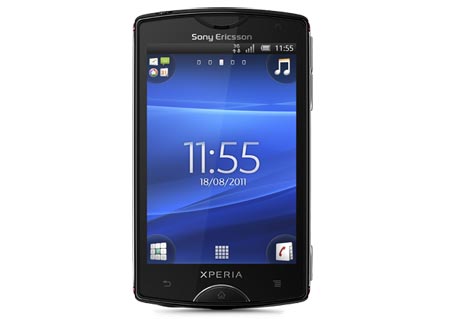 In the words of Sony, size does matter. They don’t mean big here, but rather compact smartphones that are capable of delivering a rich experience you’d normally find in larger handsets. If words don’t convince you, the company lets its devices do the talking through a host of reliable hardware. A 1GHz Qualcomm Snapdragon processor is given the task of carrying around the heavy load, while the 512MB of RAM gives it a helping hand in multitasking. 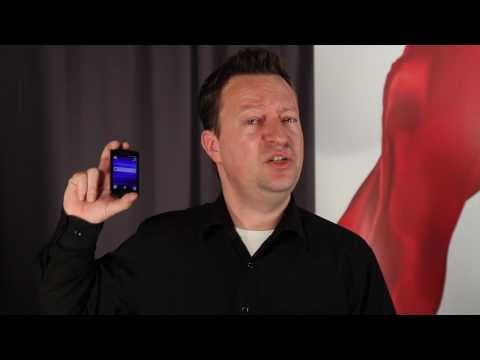 Along with the Android Gingerbread OS, the handset employs a 3-inch TFT capacitive scratch-resistant Reality display with Mobile Brava engine. A 5MP camera lets you snap up stills and even capture videos in 720p HD resolutions. And where storage is concerned, it comes with 1GB of built-in memory and a microSD expansion slot for support of up to 32GB. 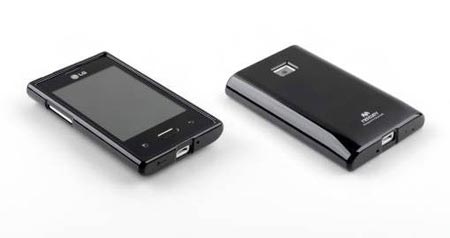 The LG Optimus L3 E400 may not be the smallest Android phone in our compilation, but at the same time, it’s not large enough to roll with the big boys. Compact yet well designed, is how we’d describe the handset, not just on the outside, but on the inside as well. Built around a form factor which reads 102.6mm x 61.6mm x 11.85mm in terms of dimensions, the smartphone gives you a full course meal of the Gingerbread platform running on an 800MHz Qualcomm MSM7225A Snapdragon S1 SOC based on the Cortex A5 architecture.

A 3.2-inch TFT QVGA LCD caters to your visual needs, while a 3MP fixed-focus snapper keeps you entertained with its still image capture and 30fps QVGA recording capabilities. LG has also thrown in a 1500mAh Li-ion battery to power up the little fellow. 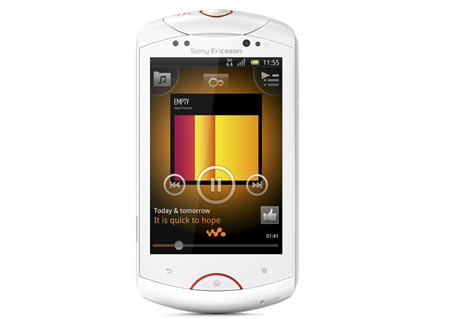 To describe the Sony Live with Walkman, you could simply say it’s a small guy who knows how to entertain. This little Android beast pumps in performance through a Qualcomm 8255 processor clocked at 1GHz, while a rich experience is delivered through the Android Gingerbread OS proffering the xLoud audio filter technology. 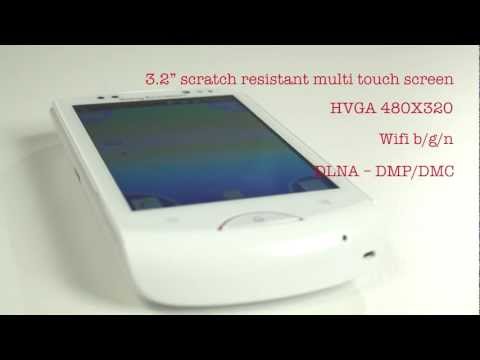 Complementing the 3.2-inch 320 x 480 TFT display is a 5MP camera that features AF, 8x digital zoom, LED flash and video recording in 720p HD. Apart from these, it houses 512MB of RAM, 320MB of user-accessible memory, support for a microSD card up to 32GB and DLNA certification for wirelessly sharing digital media content. 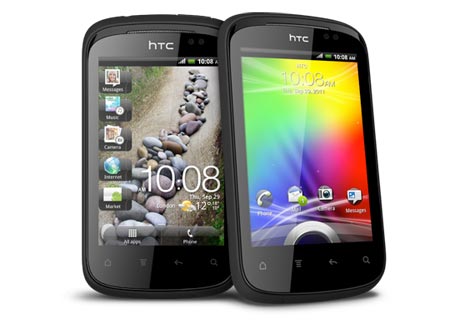 If you’re looking for the tiniest Android phone that’s worth the price tag affixed onto it, we’d recommend the HTC Explorer any day. With dimensions of 102.8mm x 57.2mm x 12.9mm, the device draws its energy from a 1230mAh Li-ion battery to power up a host of hardware components including the 600MHz processor. 512MB of takes its place for delivering better multitasking, while the HTC Sense UI aims at enhancing you Android Gingerbread experience altogether. 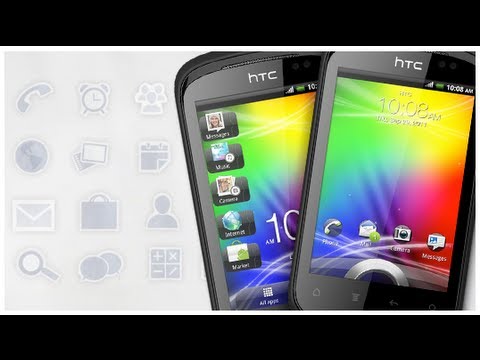 A 3MP snapper dominates the rear, while a 3.2-inch 320 x 480 touchscreen sits pretty on the other side. On the connectivity front, your options lie at Wi-Fi IEEE 802.11 b/g/n, 3G support with download speeds of up to 7.2Mbps and Bluetooth 3.0 amongst others.

So that concludes today’s list of the players competing for the crown of the smallest Android phone. By the looks of things, Sony seems to have made the majority of most recent handsets that fit well into this segment. These devices are truly capable of packing in a good punch, but don’t expect a David and Goliath scene here. To wrap things up, we’re going to ask you to pick a favorite and tell us what you like the most about it. And if you feel adventurous, take two and let us know which one of these compact beasts is worthy of your pocket.