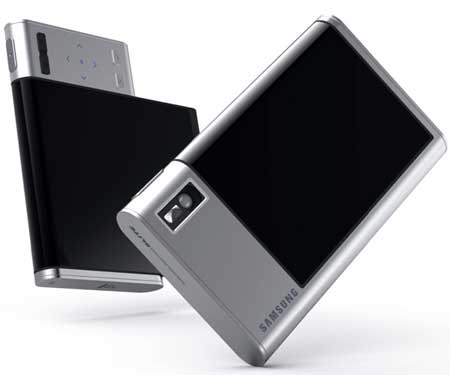 The Slite camera concept has jumped on the scenario with interesting functionalities and a design to match as well. Being referred to as the slide and edit camera, this device comes with a slide-out screen allowing users to edit snaps while on the move.

Still in the pipeline, this concept expands the camera’s ability to edit an image immediately after it has been captured. As for the hardware, the design is complete with a display and a menu button along with an LED touchpad. It has a mic in place for recording videos and offers flash and zoom in/out options. The device’s display is said to be quite flexible as it is connected to the front as well as the back of the camera. As Yanko Design reports, the screen can slide out to make it bigger and facilitate editing images in an easier manner. 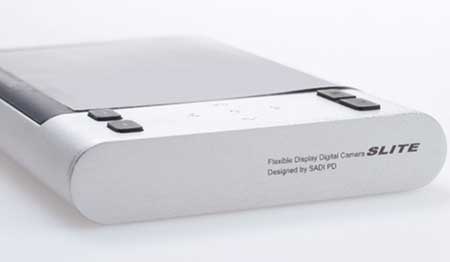 After clicking a snap, the image moves onto the larger screen when the display is pulled out. The larger layout also apparently makes snapping pictures easier as it gives the photographer a fair idea about the composition. In case users want to see a bigger photo, then all they have to do is turn the camera onto the wide side. This may probably enable potential owners to take a better call on the outcome of the image. At the same time, it will also aid users when carrying out functions like editing images.

The Slite camera concept still happens to be in its conceptual stage and may probably take its own time before it materializes to become available for purchase.