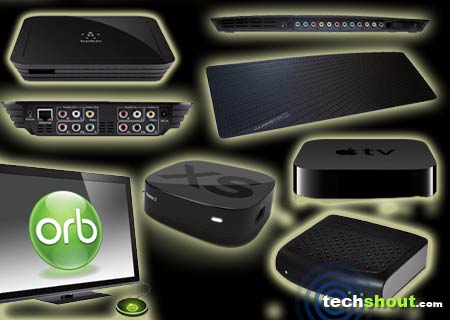 We’ve come up with a list of Slingbox alternatives that will fulfill your every media need from streaming content all over the house and the internet as well as recording shows and remotely controlling your TV. What’s more, the substitutes we’ve lineup up for you below even present themselves as cost-effective options to the device in question, possessing similar and enhanced capabilities as well. You’ll also get the companion mobile applications for free or at a relatively low cost compared to the high price affixed by Sling Media to its portable software. 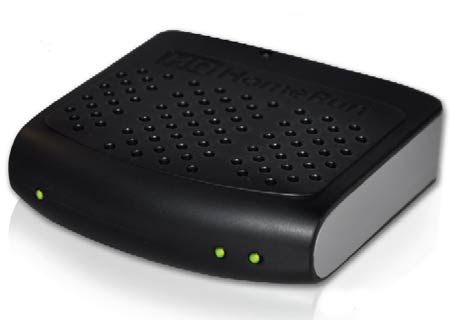 We’ve got the HDHomeRun to kick-start today’s roster of devices like Slingbox. This device acts as a TV tuner for computers connected over Ethernet. Owing to this, you’ll be able to operate the device from various PCs that are on the same network. It basically allows you to stream 720p and 1080i content derived via 2 methods. Equipped with dual internal digital tuners, you can broadcast visuals received via an antenna or hook up an unencrypted cable connection from a local provider. The company has put up a list of ClearQAM channels that are available from suppliers based on location on its website. Apart from all these, the hardware is fully compatible with Windows Media Center provided till Win7 and Linux MythTV amongst others. Where mobile entertainment is concerned, you’ll also be able to stream channels to an iPad or iPhone over Wi-Fi, with the InstaTV Pro app. 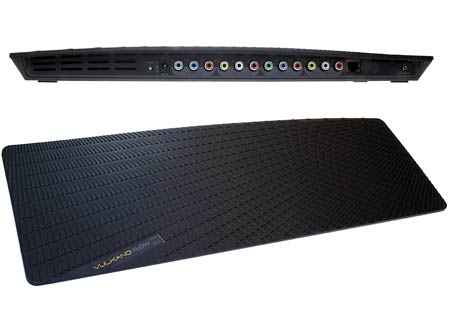 The Flow is a gorgeous looking media streamer that’s sleek and stylish. Looks aside, you’ll be presented with a plethora of features with this device. To get it up and running you can connect it to a cable or satellite set-top box or even a DVR, TiVo or DVD unit and broadcast content, a Wi-Fi network is required. The only downside here is that you’ll only be able to stream visuals in ‘near HD’ resolution, H.264 standards, at 150kbps from anywhere in the world. The system is compatible with the iPhone and iPad along with smartphones and tablets operating on the Android and BlackBerry platforms. Where the device’s technical specifications are concerned, it houses a CC1203 SOC, 256MB of DDR2 RAM and 128MB of NAND memory. Connectivity features include WLAN 802.11n with WPS and a USB 2.0 as well as an Ethernet port. The company is offering various other devices in its Vulkano lineup. So if you plan on recording hours of shows or just a few favorites, you could go in for the Blast version which has a 160GB HDD or the Lava that has 4GB of flash memory. 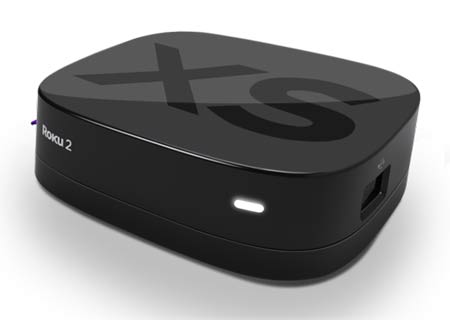 What makes the Roku box a contender on the products similar to Slingbox roster is that it’s portable to carry around and capable of streaming videos in 1080p HD. Unlike the product in question, this one doesn’t do all the work by just sitting at home. Instead, it can be used on almost any TV set, from anywhere as long as you have an internet connection around. You can also forget about the hassle of having content broadcasted from home since you’ll have access to various online services such as Netflix, Hulu Plus, Crackle, Amazon Instant Video, HBO GO and EPIX. The Roku box comes in 4 versions, all available at affordable prices. 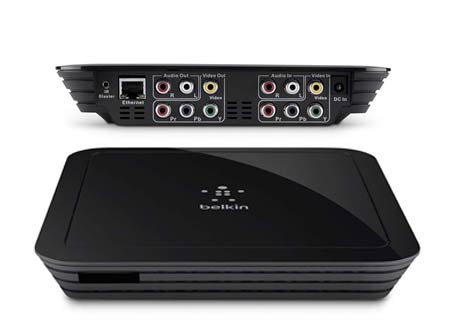 Awkward as its name might sound, the Belkin @TV is one of the best substitutes you’ll find on this compilation. Positioning itself as an independent set-top-box, you can conveniently access all its features by hooking it up to a DVR, cable or satellite connection as well as a Wi-Fi router and downloading the companion app for mobile devices. When on the move, you’ll be able to stream your content and live TV from almost anywhere over Wi-Fi, 3G or 4G. And for an intuitive experience, the hardware comes with a Channel Guide that allows you to scroll through channels with ease. The company states that the device is compatible with a host of hardware such as the iPhone, iPod touch, Kindle Fire, iPad, Nexus 7, MacBook Air, MacBook Pro and many more. A complete list is available on the @TV product page. 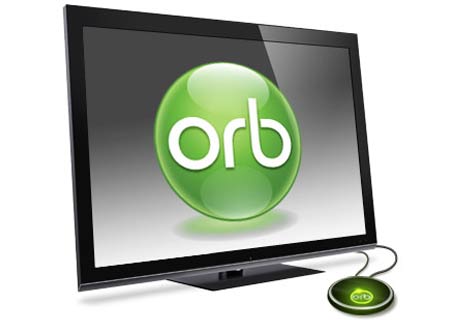 Next on the devices like Slingbox catalog is Orb TV, a compact and stylish looking media streamer. To set up the device, you’re going to basically need 3 components, namely the main unit, the controller application which is available for free on the App Store as well as Google Play, and the caster server software. Both, the mobile and PC apps, can be installed multiple times to allow you and others to access content simultaneously. Additionally, the latter is what does the main job of streaming a personal media collection or internet services like Hulu, Sirius Radio, ESPN3 and more over Wi-Fi. Here are the system requirements needed for the device to function properly – OSX 10.5.1 and later or Windows XP SP3 and higher, a 2.56GHz Intel Core 2 Duo processor or newer, 200MB of free storage and 1GB of RAM. 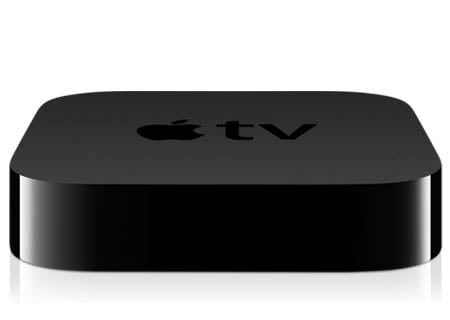 In a way, Apple TV can be considered as a substitute to SlingMedia’s streaming device. But it doesn’t quite work the same way. Here, you’ll be able to broadcast content from your Mac to a TV screen at up to 1080p HD. It lets you watch programs on Netflix, Hulu Plus, YouTube and other media from iTunes. And if you’ve got an iPad or iPhone, the device also supports display mirroring over AirPlay. This means that you can have visuals from an iOS gadget on your TV.

Well, this marks the end of the viable Slingbox alternatives we’ve managed to find out there. If you aren’t satisfied with the aforementioned options, there aren’t many more substitutes that we can name which place themselves as ideal replacements to the media device in question. However, if you do know of any such options that are worthy of this list, don’t hesitate to let us and everyone else know.