Before we begin listing out some of the best slim cell phones stationed in the market, we’d like to state that these devices are also amongst the most popular ones we’ve seen this past year. Just because these smartphone are really convenient to slide into the pocket, it doesn’t mean they should miss out on certain capabilities. It’s a good thing that the concerned manufacturers haven’t made any compromises when it comes to offerings in both software and hardware. Nonetheless, this compilation of gadgets is sure to fulfill your every need; provided it’s smartphone related. 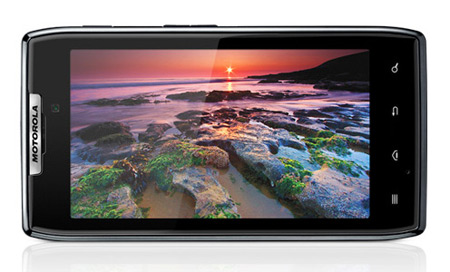 The first slim-driven smartphone on our list is the Motorola Droid Razr which comes neatly wrapped in Kevlar fiber and Corning Gorilla glass. At times, minimalism in build could lead to a fragile outcome. But, this device’s sturdy and durable form factor seems prepared to counter a few mishaps. Take accidental liquid spills for instance. To avert any damage that could be inflicted on either the exterior component or the internal circuit boards, the company has apparently coated it to be splash proof. Key specifications-wise, the offerings emerge as a 1.2GHz dual core processor, 1GB of RAM and a 4.3-inch Super AMOLED Advanced display that is complimented by the Android Gingerbread OS, all within a thickness of just 7.1mm. 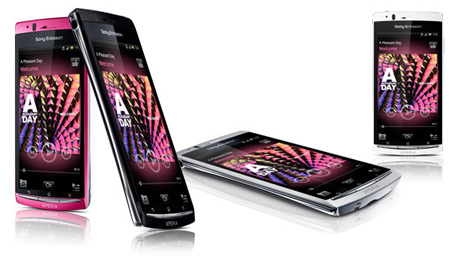 Having its name amongst the ultra slim cell phones is not only because of the 8.7mm thin form factor it flaunts, but the combination of a stylish design and a decent hardware offering. The blueprints of this device are quite different from most smartphones. And just like its predecessor, the arc S sports a curve-shaped body with a host of components resting within. However, compared to the arc, Sony has equipped this variant with an improved processor from Qualcomm that’s clocked at 1.4GHz. Besides this, there seems to be no disappointment with the Android Gingerbread OS, 512MB of RAM, 1GB of user-available memory and the 8.1MP camera with Exmor R mobile technology. To compliment the stylish build, it flaunts a 4.2-inch Reality display that’s accompanied by the Mobile Bravia engine. 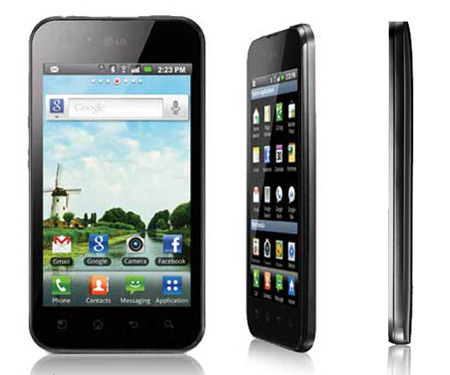 A smartphone that outshines the sun is what the company may call it, but that isn’t what the LG Optimus Black is all about. Flaunting a form factor that reads at 9.2mm, this handset packs in a number of offerings. Firstly, there’s the 4-inch WVGA capacitive IPS LCD touchscreen with the Nova display technology and a resolution of 800 x 480 pixels. And within its slim and lightweight body, the device employs a 1GHz processor, 512MB of RAM, 1GB internal storage and a 5MP rear facing camera with a front facing 2MP one as well. Running the show within this gadget is the Android 2.2 OS and a few other features such as Wi-Fi Direct and DLNA connectivity. 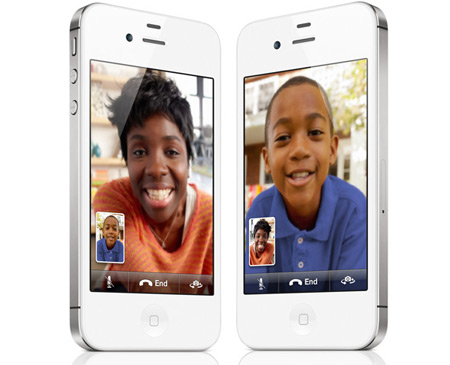 Well now, how could anyone leave out the iPhone 4S from a list such as the super slim cell phones? The personal assistant and time killer, Siri, isn’t the only selling point here. This iOS powered device comes wrapped with a number of enhanced features that somewhat fit within our roster suitably. At just 9.3mm thick, Apple’s newest iPhone obviously comes with the company’s latest hardware. To fuel up its engine, the handset plays house to the dual core A5 SOC, a 3.5-inch widescreen Retina multi-touch display with a resolution of 960 x 640 pixels and an 8MP camera to get you snapping up a few stills or recording videos in 1080p full HD quality. And to compliment it all are the 200 plus features iOS 5 has to offer. 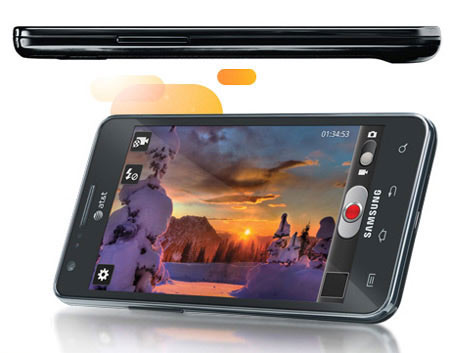 The Samsung Galaxy S II has been on the market for a long time now and surprisingly, it has still managed to maintain a strong footing as one of the slimmest smartphones till date. With dimensions of 125.3mm X 66.1mm X 8.49mm, this particular variant comes bundled with a variety of features that have managed to keep it on the grid. The list comprises of a dual core application processor for an added performance boost when it waters down to demanding apps, internal storage options of 16GB or 32GB, a microSD card slot supporting a maximum of 32GB and an 8MP camera with LED flash and auto focus. To top it off, this device is powered by the Android Gingerbread OS and runs on a 1650mAh Li-ion battery. 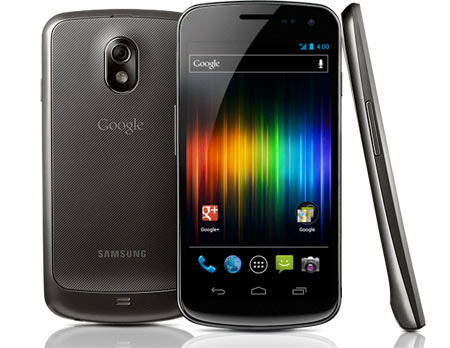 Last to make its place among the aforesaid slim cell phones is the Galaxy Nexus. Stated to be a pure Android device, this handset may not be as slim as the ones we’ve already jotted down. But when it comes to enviable offerings, it’s sure to stand out in a crowd. Feature-rich both in software and hardware, this device sports a simple and somewhat slim design. 9.47mm is what the official specs sheet holds and in addition to that, the Galaxy Nexus is accompanied by a 4.65-inch Super AMOLED display, 1GB of RAM, a 1.2GHz dual core processor and the Ice Cream Sandwich OS. For photography buffs, there’s a 5MP continuous auto focus camera with 1080p video recording that’s backed by memory options of 16GB or 32GB.

So there you have it – the six choicest slim cell phones. Now that you know the viable options, we’re sure all of them are capable of saving you the embarrassment of struggling to get your handset out of your pocket. If you know of a super compact device that we’ve left out this list, do drop in a word.