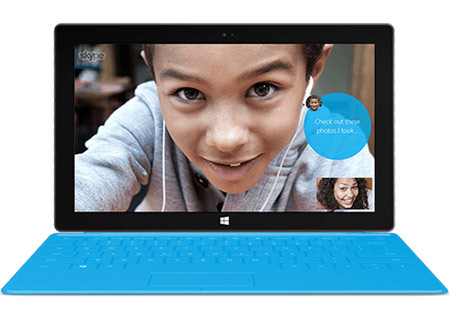 The Skype for Windows 8 update is now available to users in the form of version 1.6. The official blog states that the upgrade has been formulated based on complaints and other opinions received from consumers.

The primary highlight of this latest boost is the new contact blocking feature which the coders have equipped customers with. This attribute now allows users to gain some control over who can view them online and contact them. To carry this out, all consumers will have to do is click a contact to open up a chat window and then pull up the command bar to choose ‘block’. This can be done by either swiping the top of the screen or the bottom portion. Alternatively, they can simply right click the name to bring up the menu. Those performing this task also have the liberty to either remove the contact or report the request as spam. 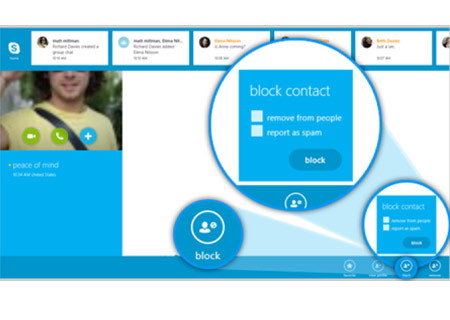 Paying heed to feedback, the developer has added several performance enhancements which include an expedited loading rate and increased reliability. Fixes have been brought about for problem areas in the previous edition which have been pointed out by customers. For example, in the earlier version, outgoing videos wouldn’t be displayed once the camera was switched on from the Options menu. In this latest release, the software will project the right error message in the event of call failures, as opposed to previously exhibiting ambiguous ones. 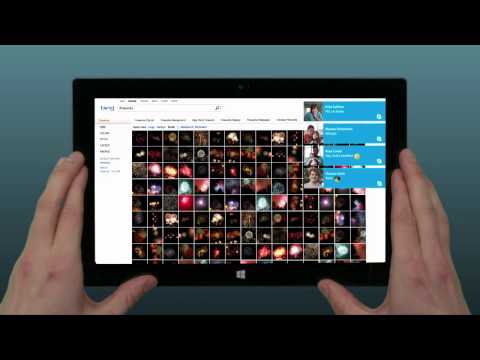 Other issues that have been addressed include the crashing of the tool whenever the ‘info’ option was clicked or when the word ‘batch’ was typed in the chatting field. Users will now be able to switch between calls on hold. However, the developer does mention a problem that it hasn’t succeeded in finding a solution for. Reportedly, when the program is running in the background, answering a call might not always be achieved. 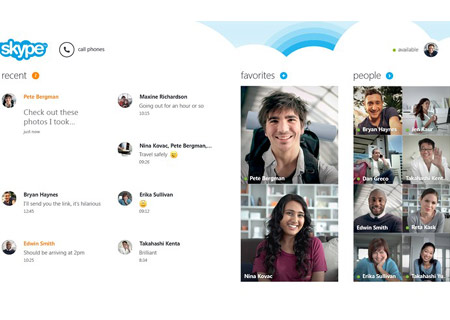 The popular application for the latest platform was first announced last year, ahead of the OS’ big debut. For those who aren’t aware of it, the app permits free Skype-to-Skype calling and also allows sharing of photos, videos as well as other files. Once signed in, the utility keeps running without consuming the device’s power.

Customers can download the Skype for Windows 8 app via Microsoft’s online store.