Skype offers free Wi-Fi to travelers at over 50 airports in the U.S. 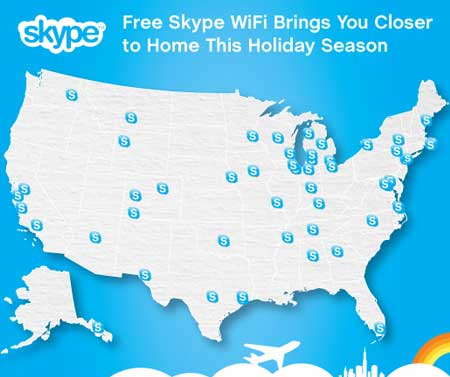 As a thoughtful gesture of sorts to constant travelers, Skype has announced that it’s sponsoring free Wi-Fi at over 50 airports in the U.S. Those who are on the move this holiday season can indulge in an hour of free Wi-Fi while awaiting the arrival of their flights, according to the announcement.

A post on the official Skype blog shares that between December 21 and December 27, folks who are traveling around the U.S. and happen to be at one of the 50 airports on the list, can enjoy a free hour of the service. People possessing Macs, PCs or devices running iOS will be able to make use of the free Wi-Fi. No need to mention that this leaves Android operated devices out of the picture and there has been no word about gadgets running WP7 either. 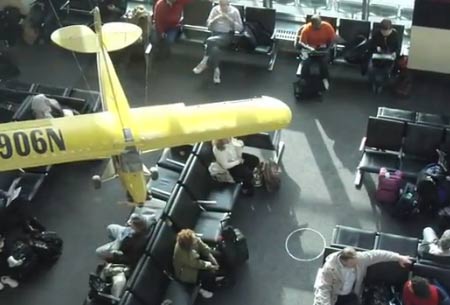 As mentioned earlier, Skype is proffering free Wi-Fi from 21st to 27th December, 2011, across 50 airports in the U.S. So people on the go can take the opportunity to stay connected with their family and friends right through Christmas.