Skype for Windows Phone drops its beta tag, heads to the Marketplace 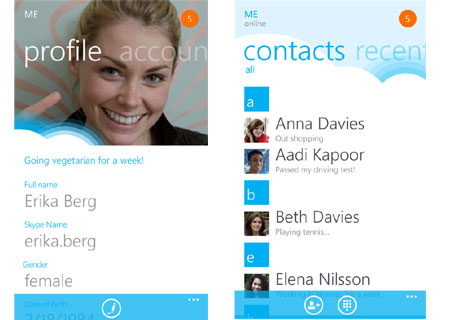 A stable version of the Skype for Windows Phone app has finally arrived. And being out of the beta stage, this release packs in a number of bug fixes as well as several other features. Potential users can head to the Marketplace to download the application free of cost.

From adding new contacts to commencing conference calls, the application should even allows users to make video calls to others in portrait mode. And when busy on another line, the call-in-progress notifications are most likely to kick in. Besides these, there are a number of friend management utilities as well. They include the ability to send and accept invitations as well as block and unblock contacts. 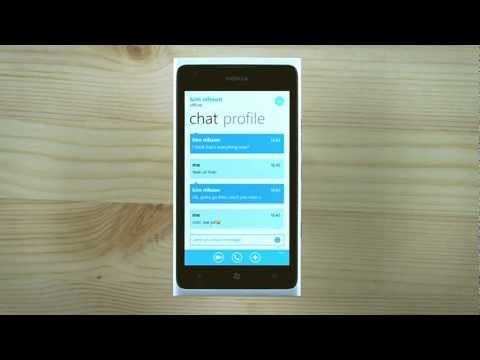 In addition to the aforementioned features, the application also brings in support for 18 languages including English, Danish, Dutch, Finnish, French, German, Italian, Japanese, Korean, Norwegian, Polish and European Portuguese amongst various others. It’s even said to be fully compatible with handsets such as the Nokia Lumia 710, 800 and 900 as well as the HTC Titan, HTC Radar and Samsung Focus S. 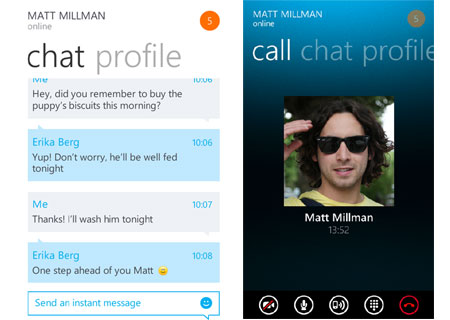 The Skype for Windows Phone app is available for download through the Marketplace for free, as earlier noted. Potential users will require a smartphone running WP7 Mango or later editions, to access the application.