Skype 3.0 for Android is tablet optimized 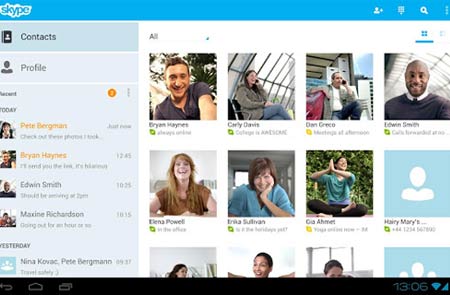 With the launch of Skype 3.0 for Android, tablet users ought to be content knowing that the video calling application is now optimized for large displays. The tool extends support to a handful of slates powered by Google’s mobile platform and it also features a redesigned look.

A post on the official Skype blog states that Samsung Galaxy Tab 2, Google Nexus 7, Motorola Xoom, Sony Xperia S, Acer Iconia and Asus Transformer Prime users will now be able to access the service on their tablets. The compatibility list even covers various other slates as well, in addition to the ones mentioned above. With the latest update, the developer has introduced its SILK wideband audio codec. The main goal of this attribute is to deliver rich audio over the internet. It is said to be capable of dealing with variable connection speeds and maintain the audio quality to derive top results. 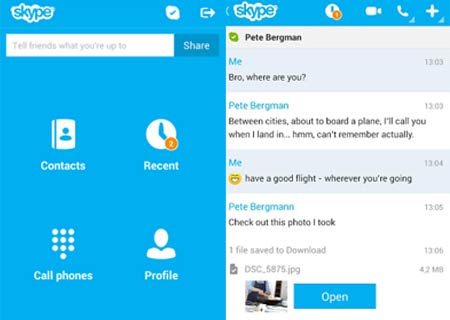 As mentioned above, the interface has been put through a redesign providing users a new look and feel. A demo of the UI can be found in the video below. The ‘What’s new’ tab on the app’s Google Play page further highlights the improvements carried out. Apart from bug fixes users will be able to sign in and merge their account with a Microsoft ID. These latest implementations add to the long list of features supported by Skype. They include live face-to-face calling, instant messaging, picture and video sharing, as well as the ability to make voice calls to mobile phones and landlines around the world at cost-effective rates. 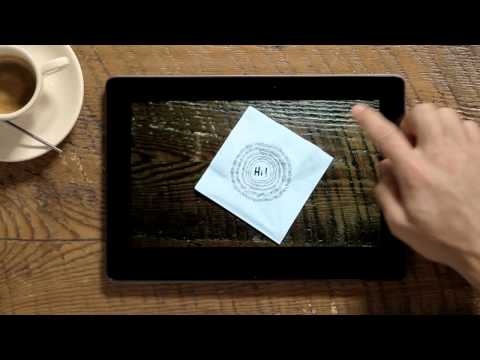 In recent news, the company unveiled its Windows Phone 8 application and the features incorporated within it. The software recently went live for download as a preview release. The scheduled date for the final launch is still a mystery. A Windows 8 version was also announced last month and it went up for grabs the very same day the platform reached availability status. A couple of days back, the developer introduced Skype Gift Cards which start at $10. 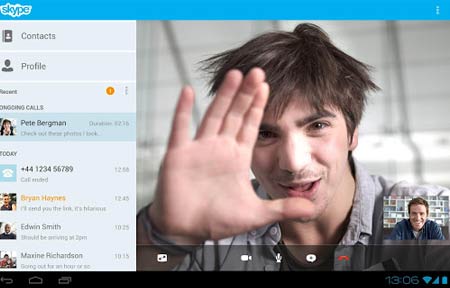 The Skype 3.0 for Android application can be downloaded through Google Play free of charge and it is compatible with devices running version 2.1 or later of Google’s mobile platform.