Skybox Imaging, a company specializing in producing commercial high-resolution satellite imagery has been snapped up by none other than Google at $500 million. That’s half a billion dollars if you need a perspective. Like after every bid acquisition of this kind, the question that arises is how the acquirer will be utilizing/integrating the services of the acquiree.

Google has not left us searching for an answer this time around. It has made it clear that Google Maps will be a beneficiary of this purchase thanks to Skybox’s ‘up-to-date imagery,’ which is quite obvious. But Mountain View has also revealed that the new company’s resources could in the future assist in improving Internet access and disaster relief in areas Google has ‘long been interested in.’ 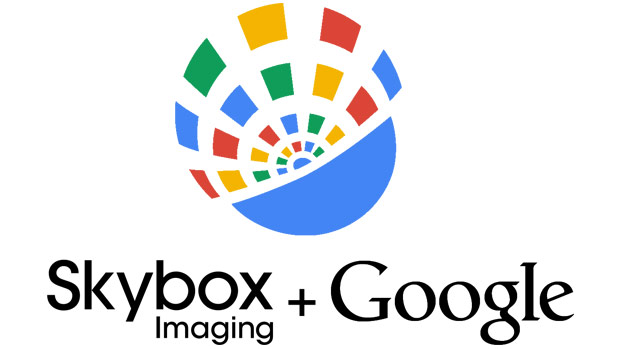 This firm was started five years ago with an aim of revolutionizing access to information about changes happening on the surface of the Earth. Since then, Skybox has created and launched the world’s smallest high-resolution imaging satellite and achieved many of the goals it had set out to conquer.

It is moreover, headquartered in Mountain View itself. Google has said that this deal will happen all in cash and that it is subject to adjustments. It is not yet official, as regulatory officials are still to pass it but we’re guessing there won’t be any big hurdles in its way. 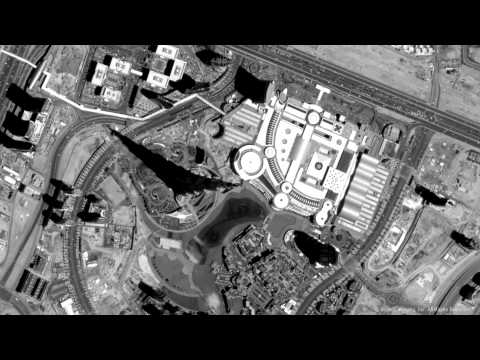 One thing that’s for sure is that Skybox Imaging is set to make Google Maps a much more beautiful experience than it already is. Apart from that, the plans its acquirer has for it will only unfold in the future.

Facebook
Twitter
Pinterest
Linkedin
ReddIt
Tumblr
Flip
Previous article
Huawei Honor 6 confirmed to launch on June 24 in China
Next article
OnePlus One delayed again, but here’s how you can still get it right away