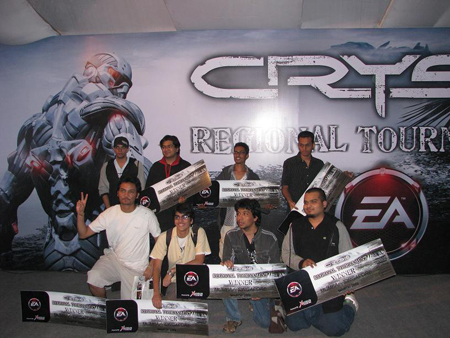 One of the hugest gaming tournaments has just concluded. SKOAR! 2008, the three-day interactive gamin expo that took place at Bandra-Kurla Complex saw hundreds of gamers as well as game enthusiasts gather for a common love- gaming!

SKOAR! 2008 had something for everyone. In fact there were five different gaming zones which covered PC, console, mobile casual and digital lifestyle genres of gaming. In fact, the expo offered a whole different range of games including Singstar Bollywood on the PS2 and Crysis from the much more hardcore genre as well. Further, the gaming expo hosted impromptu gaming events throughout the three days.

The most awaited part of the event was the Crysis regional tournament which saw hundreds of gamers from Delhi, Bangalore and Mumbai battle it out to win the prized spot in Team INDIA that will soon travel all the way to Singapore to compete with other gamers in the World Crysis Tournament. 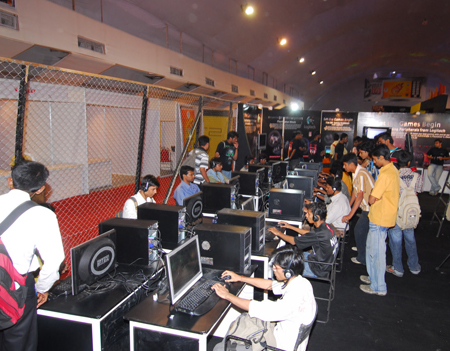 Avishek Rathod, one of the eight winners at the Crysis tournament said, “Crysis is one of the most stunning PC games ever and I am so excited to compete with fans like me from across the world.”

Electronic Arts will be flying down the eight India winners to compete in the finals of the Crysis Regional Tournament which will be held in Singapore on March 15-16, 2008.