Skate 3 game from EA soon to be out? 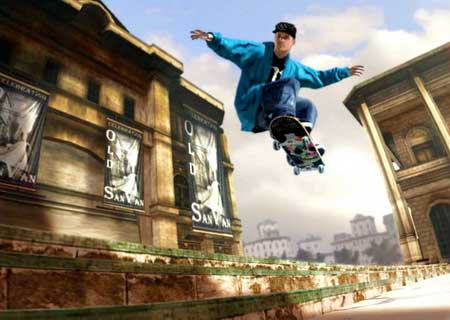 Nowadays, all breaking news comes through Twitter. This may be serious news or hints on many upcoming games. This piece of speculated news is no exception either. If rumors and a post on Twitter are to be believed then EA may actually be working on a new game called Skate 3.

In a post put up on his Twitter account, Schmitty from Skate website Epicly Trife stated, “I just got told ‘tonight we gotta celebrate’, one of the bro’s got offered to be in Skate 3.”

According to Kotaku, a reader named Ultimate Russ who was one of the first to spot this brilliant news piece comes to the conclusion that the skater in question may be skater Chet Childress.

The news of another Skater game in production is exciting. The alleged new game Skate 3 will be the third installment in the fun Skate series released by EA.