Simmtronics has so far launched a range of tablets in India and now the company has decided to make its mark in the mobile phone segment with its lineup of Xpad smartphones. The Fundroid Q1, Fundroid Q2, Fundroid Q4, Fundroid Q5 and Amazoid M1 have been introduced and a new series called Smartdroid will hit the scene very soon.

The company reveals that it has acquired a certification from Ericsson and hence can release 2G, 3G or 4G LTE devices anywhere in the world. The responsibility of providing aftermarket services in India has been assigned to HCL Care. This new lineup features devices in various price categories and a quad core processor-equipped phone is on the cards as well. They even boast of a customized interface. 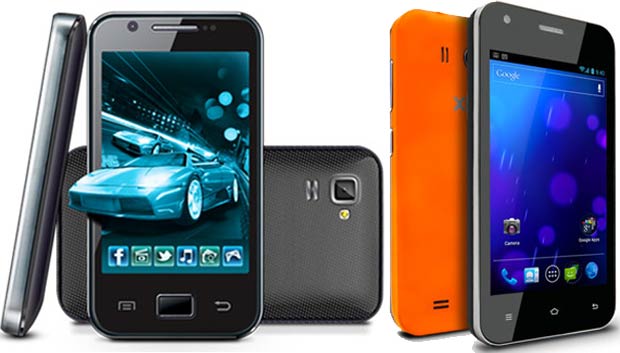 The dual SIM Xpad Fundroid Q1 2G handset is based on the Gingerbread OS and draws power from a 1GHz processor. A 3.5-inch touchscreen rests on the front panel, while a 2MP camera graces the rear surface. As for the Q2, it is a 4-inch device that makes the most of Android ICS and integrates a 1GHz processor, a 2MP camera, a 0.3MP webcam, 512MB of RAM and a 1400mAh battery. 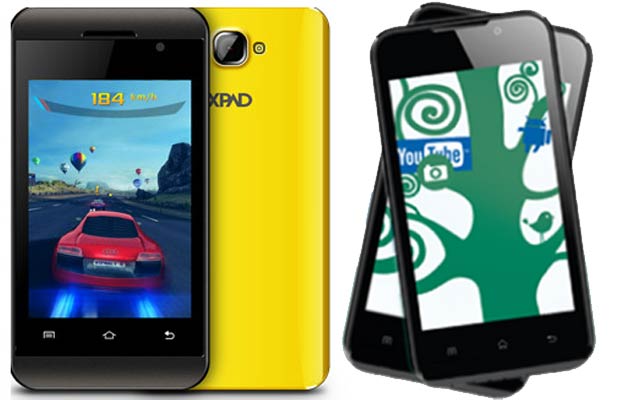 Furthermore, the Fundroid Q4 is a 3.5-inch device with a 1GHz chip and 256MB RAM inside it. This particular dual SIM gadget binges on the Android Ice Cream Sandwich platform. The Fundroid Q5 is another ICS-powered smartphone and its specifications list includes a 4-inch LCD capacitive touchscreen, a 1GHz processor, a 5MP camera, a webcam and a 1400mAh battery among other things. 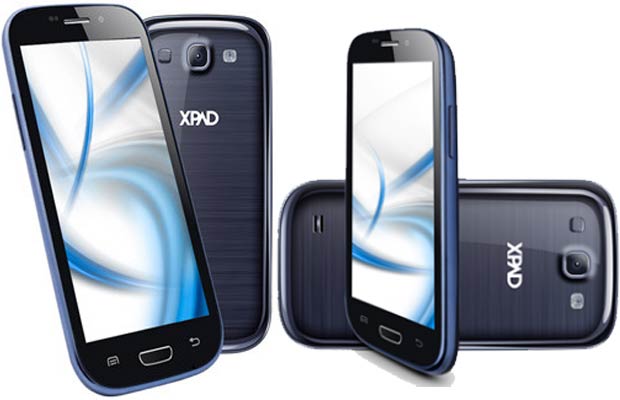 The Amazoid M1 is comparatively better than all of the aforementioned gadgets as it takes advantage of the Android Jelly Bean 4.2.1 OS and flaunts a 4.7-inch capacitive touchscreen. A dual core 1.2GHz processor, 512MB of RAM and a 1800mAh battery fuel the device. You can expect an 8MP camera and a 2MP webcam too.

Simmtronics says that the Xpad smartphones are slated to be made available in India through e-commerce websites like Flipkart and Snapdeal as well as leading retail channels.