Silk white OnePlus One is coming soon to India next week, will be sold on invite

It looks like the OnePlus One is starting to feel the heat from Xiaomi’s 16GB Mi 4 smartphone which is available at a cheaper price of Rs 19999. And in order to level the battlefield, the company has revealed its plans to bring the base model of its flagship killer handset to India as well, as a counter measure.

A blog post on the official forums has disclosed the arrival of the 16GB OnePlus One in India, but it doesn’t offer any concrete release date for the handset. The entry states that the device is making its way to Amazon very soon and will arrive in silk white. The 64GB model currently comes in sandstone black and this option will not be available for the lower capacity variant. 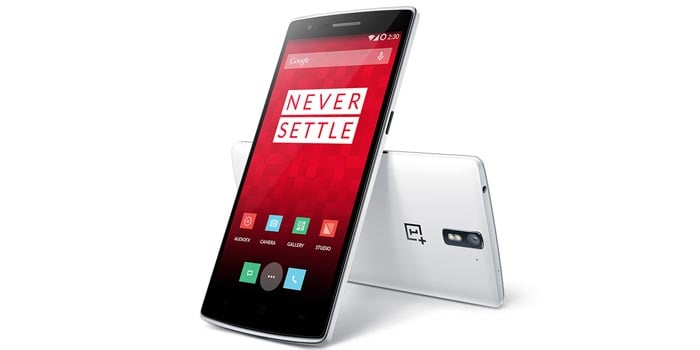 Additionally, OnePlus has revealed that you’ll need an invite to purchase the new model. And here’s the interesting part – There appears to be specific invites which will only be applicable for the 16GB option. This means that current India invites will not be of any use if you want to go for the silk white handset.

Also read: OxygenOS for the OnePlus One will arrive next month, won’t be easy to install

On the upside, the forum post notes that the first batch of invites will be made available through a contest which is already underway. Winners will receive their pass to buy the 16GB One smartphone on February 23 which means that the handset could very well be made available on the same day. 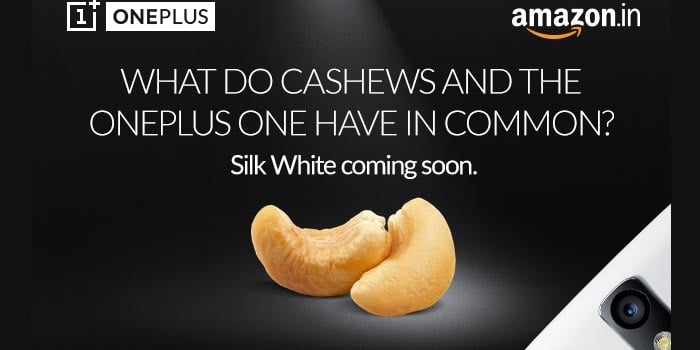 We’re yet to hear about an official price for the 16GB OnePlus One, but you can expect it to retail for around Rs 19000 which makes it approximately Rs 3000 cheaper compared to the 64GB model.