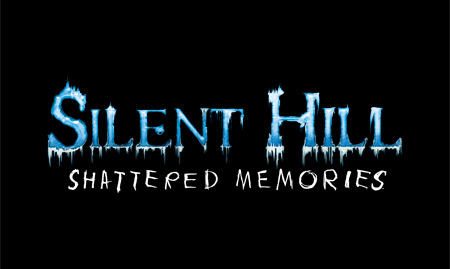 “Silent Hill: Shattered Memories returns to its roots in this re-imagining of the original Silent Hill with the most interactive and frightening installment of the decade-old series,” said Anthony Crouts, Vice President of Marketing for Konami Digital Entertainment, Inc.

“With a deep storyline, eerie music and a psych profile that watches its players and evolves to expose their innermost fears throughout the game, Silent Hill: Shattered Memories is sure to evoke fear in both franchise newcomers and longtime survival horror fans,” he said.

The “re-imagining” of the survival horror from original Silent Hill features a fresh new soundtrack composed by the renowned series composer Akira Yamaoka. It centers around Harry Mason, the lead character who is in search of his missing daughter Cheryl and who encounters weird creatures on his way.

In the Wii version of the game will let the users use the Wii Remote as a flashlight and a cell phone. The cell phone can be utilized as a story telling device, map, camera and as lot of other things. Also included is an advanced psych profile.