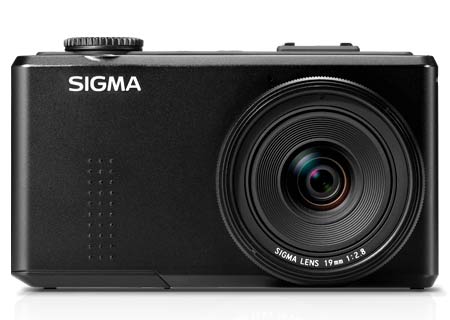 Named after the co-creator of the Foveon X3 Direct Image Sensor technology, the Sigma DP1 Merrill and DP2 Merrill cameras recently went official. These newly unveiled devices are bundled with an APS-C sized 46MP X3 image sensor that could put on a good show against the 36.3MP Nikon D800 DSLR snapper.

Equipped with specifically designed telecentric fixed lenses, the DP1 Merrill comes bearing a 19mm f2.8 lens, whilst the DP2 Merrill embeds a 30mm f2.8 one. These devices are built with a compact as well as a lightweight form factor and house the company’s own FLD glass that is said to improve the snapper’s performance as well as reduce flare and ghosting through the Super Multi Layer Coating. 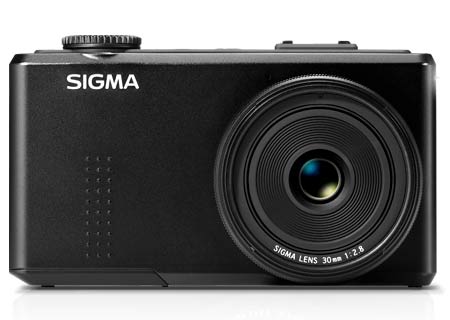 “This revolutionary image capture system reflects both the artistic and technological sides of Merrill’s personality. As an expression of Sigma’s passion for photography and in honor of Dick Merrill’s genius, we have named the latest generation of the Foveon X3 Direct Image Sensor the Foveon Merrill,” commented Kazuto Yamaki, CEO of Sigma Corporation.

For deriving detailed shots, both DP cameras possess the 46MP full-color Foveon X3 Direct Image sensor. They are also accompanied by a number of features such as manual focus abilities, dual True II processors to enhance the overall speed and quality as well as the Sigma Photo Pro software to conveniently carry out a few operations like JPEG conversion, white balance settings, exposure and so on. Furthermore, each of these snappers incorporates a 3-inch TFT color LCD monitor that displays an approximately 920,000 pixel resolution.