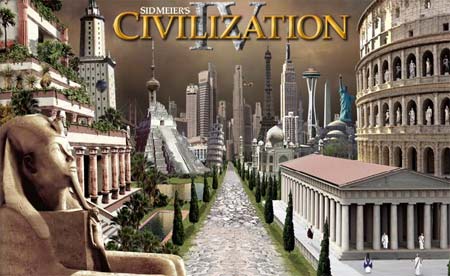 2K Games has announced that Sid Meier’s Civilization IV: Colonization game for Windows is under development. The game will be available by Fall 2008.

In the new game, players lead one of the four European nations on a quest to conquer and rule the New World. Further, players will be challenged to guide their people from the oppressive motherland. Players can further discover the New World, negotiate trade and even fight with both the natives and other nations as they acquire power and fight for freedom and independence.

“We’ve received many requests from fans over the years to bring back Colonization and now seemed to be the perfect time to do that,” said Sid Meier, director of creative development at Firaxis Games. “The Civilization IV engine provided a fantastic foundation for a new Colonization experience and allowed us to create something great for both new players and long time fans of the game.”

New interface, improved diplomacy options and the included modding tools are some of the novel features of the game.

ESRB has not yet rated Sid Meier’s Civilization IV: Colonization.