We all know that Tizen OS stands nowhere if it’s compared to other notable operating systems and it’s this reason that has in a way led to the delay of the Samsung Z smartphone which bears the said software. The South Korean giant has said that it has postponed its launch with an aim of further enhancing the Tizen ecosystem prior to outing the handset.

No particular time frame as been revealed by the company regarding when we can expect this deed to be achieved. Hence, the mid-range handset has been pushed into a limbo of sorts for now. The Samsung Z was supposed to be released in July, but following its no-show in the whole month, the company has issued a statement (via CNET) to the press explaining the situation. 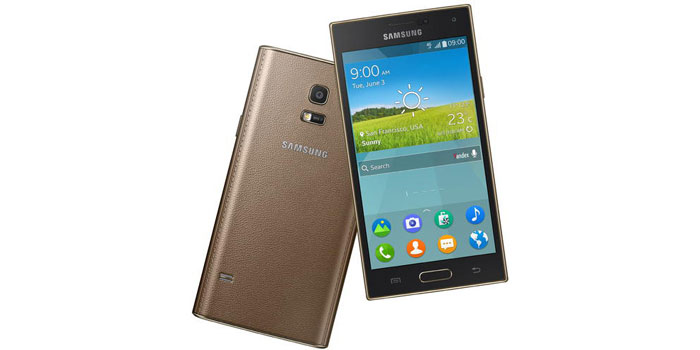 It’s a known fact that the Tizen OS is facing some difficulty in roping in developers to create apps for it owing to many reasons. Consequently, Samsung’s assertion that this delay is due to the fact that it wishes to ‘enhance the Tizen ecosystem’ is being seen as a gracious way of saying ‘we need more apps.’

Here’s a quick glance at the specs of the Samsung Z:

While pricing for the device is unclear at the moment, it has been revealed that the Samsung Z will first be released in Russia, before it is brought into other nations.