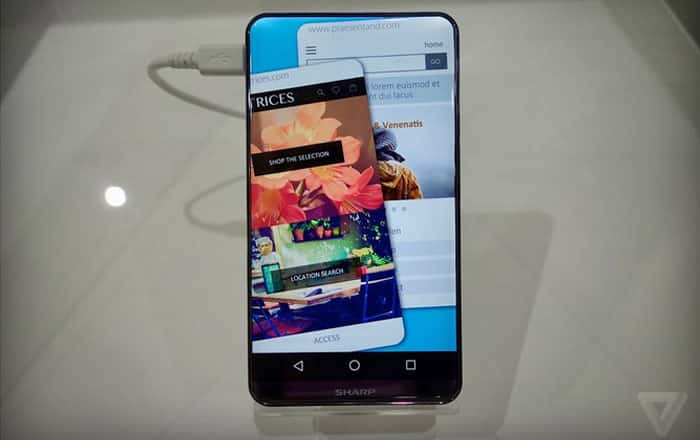 The iPhone 8 is shaping up to be a major change in direction for the series, with Apple supposedly hard at work trying to radically rework its design. One big rumor which has been bandied about for a while is the brand opting for OLED displays instead of the standard LCD one it’s been using up till now.

A Bloomberg report confirms this speculation and adds that Apple is in negotiations with Sharp to manufacture these OLED panels. This is intriguing news, especially since only Samsung’s name has been brought up so far as a possible partner in producing these displays. Earlier reports had pegged that the latter was supplying nearly 100 million screens for the iPhone 8. 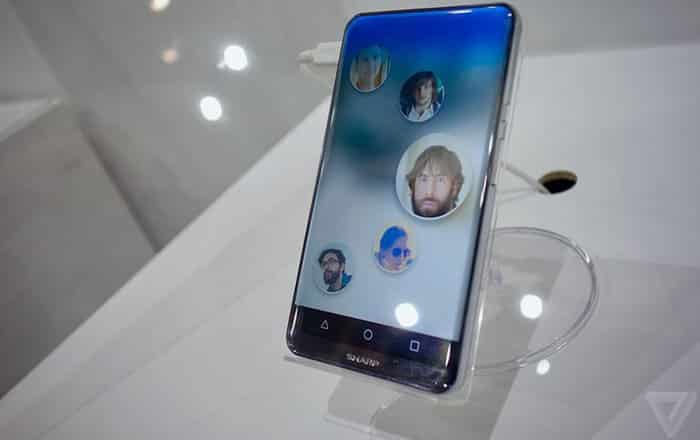 A person familiar with the matter claims that any OLED supply agreement would depend heavily on Sharp’s output capacity. Coincidentally, the company recently announced that it was going to invest 57.4 billion yen (roughly $566 million) for the development of OLED factories in order to kickstart output by June 2018.

One of the OLED-equipped iPhone 8 models is expected to sport an edge-to-edge all-glass curved display which will feature a virtual home button. Interestingly, The Verge has now highlighted a new Sharp Corner R display that falls in line with this theory, bending at the sides to actually curve at the edges. 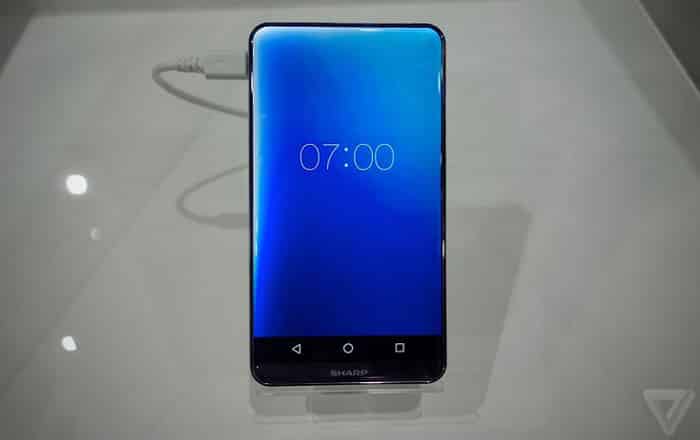 While it looks pretty stunning, there is the looming question of where exactly the iPhone’s selfie snapper and other sensors will go if Apple decides to implement a similar look. Moreover, the offering is still just a concept for the time being and there’s no telling whether it’ll actually be available commercially in the future.