We’re about to list out Sharepod alternatives to provide you with even more great tools that make managing iDevices a piece of cake without the need for meddling with iTunes. These tools are all not free, but they offer robust solutions and many of them offer demo versions where you can validate their performance before shelling out cash. We’ve briefly detailed each application so that you have a good idea of what they offer, so head on below for our list. 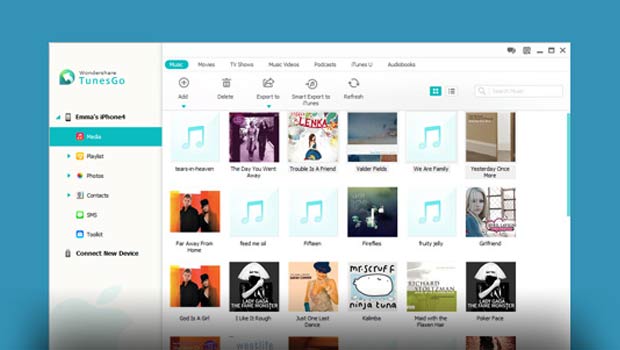 Wondershare TunesGo is one of the top software available for managing your iDevice. The application is loaded with features and it’s also quite simple to use. Formally known as MobileGo for iOS, this utility is one fine substitute to iTunes and it allows you to conveniently transfer music, videos, photos, playlists, podcasts and more to and from your Apple device. Even content such as contacts and SMS are supported.

The application comes with an integrated file converted which allows you to transfer music and videos incompatible formats. There’s also a contacts managed where you can edit and create entries as well as remove duplicates. TunesGo is compatible with the iPod, iPhone and iPad and it also supports iOS 7.1. You can grab the Windows and Mac versions for $39.95. 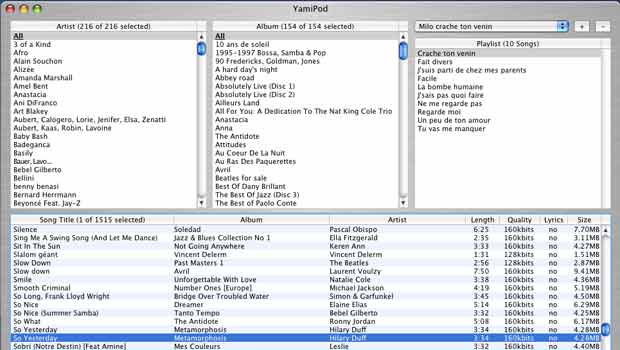 Apps like Sharepod are many, but not all of them are free and most of them don’t even support Linux. YamiPod (which is an abbreviation of Yet Another Manager for iPod), on the other hand, is a freeware tool that works with the open-source platform as well as Mac and Windows. But that’s not the only reason why it’s on this compilation. This is a standalone application which means that it doesn’t need to be installed and you can conveniently store it on your iPod for quick use on multiple computers.

With the tool, you’ll be able to sync MP3 and AAC audio files as well as playlists and even remove duplicate copies. Apart from this, it lets you upload news RSS and podcasts and it even has a built-in music player. YamiPod is a small download and it comes with support for 28 different languages. The main downside is that it doesn’t support the iPod touch, iPhone or iPad. 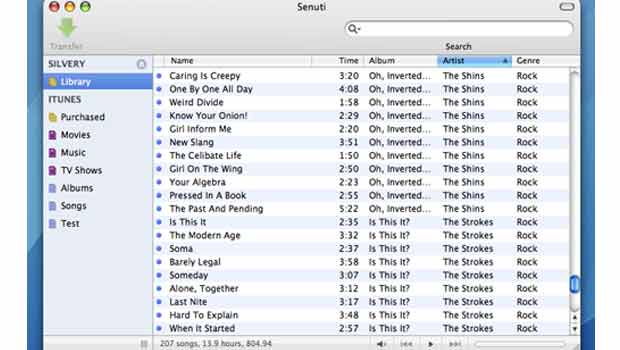 Senuti – Now that’s a pretty weird name for an application, but there’s a reason for that. This is basically iTunes spelled backward. Senuti is Mac-only software that supports the system running OS X 10.5 or later. The tool positions itself as a substitute to iTunes and was first released as open-source. The main purpose of it is to allow you to recover content from your iDevices.

You’ll be able to copy music, playlists and videos as well as preview songs through the integrated music player. You can even choose to transfer select tracks and drag and drop content into iTunes. Senuti comes with a 30-day trial or 1,000 song transfers and a full version can be purchase for $18.99. 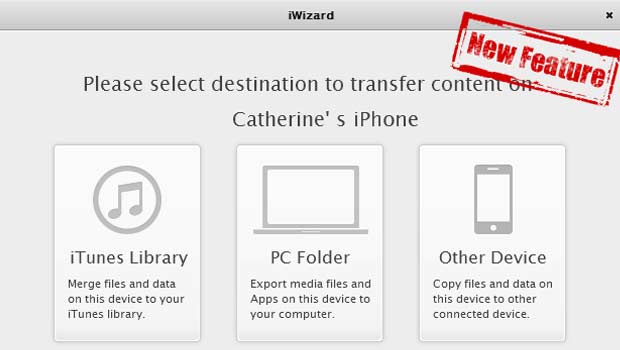 Our next addition to the programs similar to Sharepod roster is an all-in-one management tool designed for the iPhone, iPad and iPod. AnyTrans is quite a unique application. Not only can it transfer media content such as music, videos, podcasts and more, but also applications. It supports all iDevices including the original iPod and iPhone and can be installed on Windows and Mac systems. Backing up stuff is made convenient with the iWizard tool which allows you to preserve data such as ratings, play counts, tags and artwork.

Additionally, the software can import libraries from different computers without deleting content already on your device. While copying files to your iPhone, iPad or iPod, it automatically converts them into supported formats and app data can also be transferred along with their respective applications so that you’ll have your settings and saved games preserved. AnyTrans is priced at $59.99. 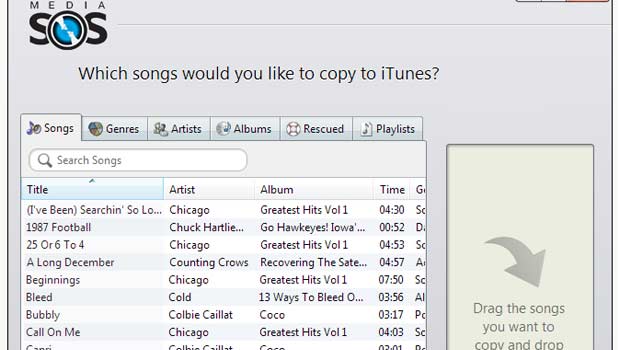 Media SOS was designed with a simple purpose – Make copying from an Apple or Android device a convenient task. Transferring data from Google’s mobile OS is easy, but not a walk in a park if you’ve got an iDevice. With this tool, you can backup your data such as photos, music and videos in three simple steps. All you’ll have to do is select what files are to be copied and the location for saving (iTunes included).

It also makes sure that there are no duplicates created by skipping on detection. The software can even recover lost music when your device isn’t capable of identifying songs. The main downside here is that Media SOS only supports Windows (not version 8.1 for now). It’s priced at $19.99 for a single license and a trial version is being offered. 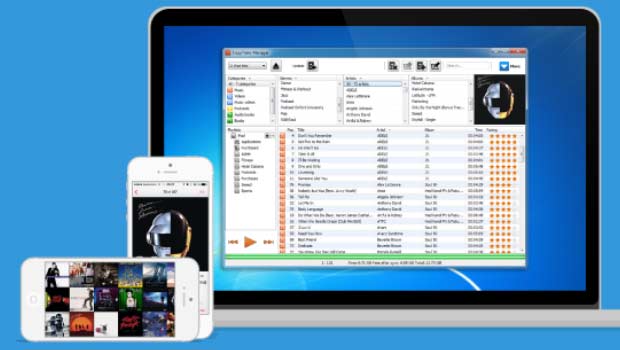 Last on our apps like Sharepod lineup is one of the most recommended management tools, CopyTrans, which presents itself as an all-in-one solution for the iPhone, iPad and iPod. This software supports the latest models and it’s also compatible with iOS 7. You’ll be able to back up your entire device to a PC and even retain details such as artwork, playlists, ratings and play counts.

Content can be directly imported into iTunes and there’s an option to copy applications as well. The app even lets you edit ID3 tags, add missing album art and preview music or videos through the integrated player.

So these are our recommended Sharepod alternatives that range from simple utilities to all-in-one management solutions for your iDevices. We’d like to know which of these work best for you and if you’ve got any suggestions for the roster, feel free to share them with us. You might also want to check out these honorable mentions, namely EphPod, DeTune and iStonsoft’s iPad, iPhone and iPod to Computer/Mac.