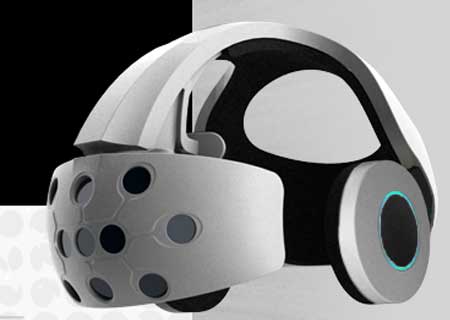 The Sensics SmartGoggles may look like something from a sci-fi flick, but chances are that this offering might just find its way to the living rooms of ‘techaholics’. Arriving with the intention to deliver a new 3D and 360-degree experience, it has something for both ardent gamers and as well as entertainment buffs.

The SmartGoggles technology will aid mobile goggles in tracking 360-degree movement of hands. Needless to say, the tracking will be done from the users’ perspective in real-time, by this futuristic device. The mechanism should be complete with an onboard processor and 3D graphics accelerators which will apparently offer as much power as the latest mobile gadgets like smartphones and tablets. This could allow SmartGoggles to run a number of Android apps. Additionally, it will also proffer connection to the cloud besides possessing the ability to connect with an array of surrounding gadgets.

Avid gamers may probably be thinking about what can this gadget do for them. Well, it can be paired with PCs, tablets, phones and consoles amongst others, to provide an enhanced gaming experience. This connection will bring sensing services of sorts to the host applications along with the fun and frolic of a 3D display. Unlike traditional goggles, the device with its first person hand tracking capability doesn’t rely on external gadgets which in more ways than one, could bring in improvements to the manner in which we immerse with content at hand. 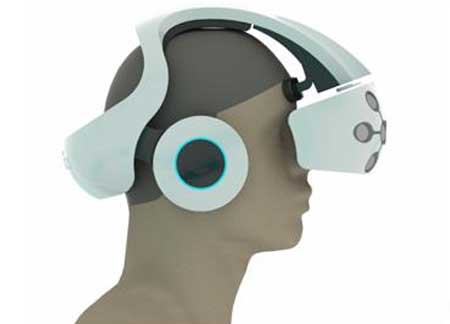 The Sensics SmartGoggles will be unveiled at the CES 2012 which is scheduled to be held from January 10 to 12.