Verizon has gone ahead and announced that owners of the HTC Droid DNA will soon be granted a software update. This would push its Android OS up to either version 4.2 or 4.3, while also granting it the benefits of HTC’s Sense 5 user interface. There’s no word out yet about when exactly it will be hitting phone, but a complete list of all the changes it will bring along has already been put up on Verizon’s official site. This phone is the US version of the HTC Butterfly which had been granted the new software a while back.

With Sense 5 come new features such as the quick settings option, fresh Calendar and Gallery features, a Smart Dialer and of course, the much loved BlinkFeed. Although nothing about what version of Android will carry this update over has been mentioned, it should be noted that Verizon had earlier announced an Android 4.3 update to be gearing up for the Droid DNA for launch in late September. This could mean that the device might skip the earlier version in favor of the new and improved Jelly Bean OS. 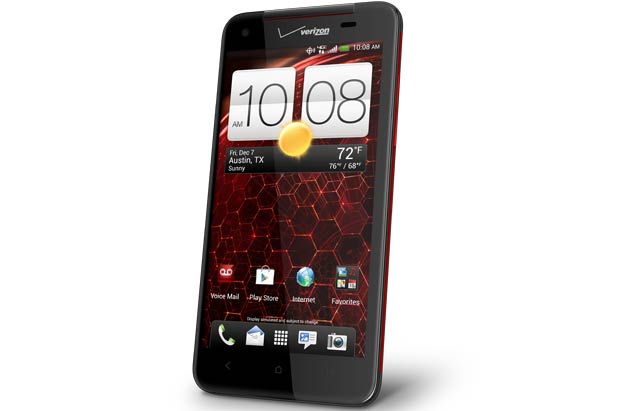 Like we said, the Droid DNA is nothing but a modified version of the HTC Butterfly which we quite liked during our time spent with it back in March this year. The device bears on its front a full HD display of 5 inches in size. A Qualcomm APQ8064 quad core processor clocked at 1.5GHz runs the show from inside the phone, while its other highlights include a 2GB RAM, an 8 MP camera, a 2.1MP webcam and a 2,020 mAh Li-ion battery.

Verizon is currently selling the HTC Droid DNA at a price of $49.99 which brings with a two-year contract.