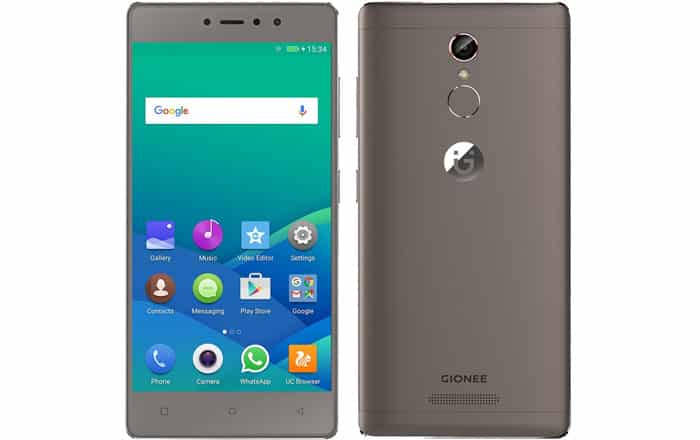 Gionee has officially launched the S6s in India and is now putting the handset up for sale exclusively via Amazon. As expected, the phone is a selfie-focused smartphone for the mid-range market sector thanks to its Rs 17999 price tag.

At that cost, the Gionee S6s will have to complete against the likes of the similarly selfie-centric Oppo F1s. The latter came out earlier this month at Rs 17990 and offers a 16MP front-facing camera. The former boasts of an 8MP selfie snapper equipped with LED flash, screen flash, Face Beauty 2.0 feature, an aperture of f/2.2, and 5P lens.

The Gionee phone’s 13MP rear lens has been showered with features like a Sony IMX258 sensor, an aperture of f/2.0, LED flash, and autofocus abilities. Its back also plays host to a circular fingerprint scanner below the camera module. Under the hood, a 3150mAh battery keeps the device ticking while a 1.3GHz octa-core MediaTek MT6753 processor handles its daily tasks.

Here’s a quick look at the main specifications of the Gionee S6s:

Like we mentioned above, the Gionee S6s is available now via Amazon India at Rs 17999. It’ll hit other e-commerce sites and offline outlets gradually in the coming weeks.