The Casio’s Exilim MR1 is a hybrid of an entirely different kind, as it happens to be a mirror which can click pictures – selfies to be exact. Also known as the Kawaii Selfie by Mirror Cam, this device is the latest in the company’s infant range of products aimed at making the most of the self-portrait fad.

It is housed inside a compact body which hides the camera’s basic apparatus behind a curved mirror that lets you fix yourself up before you go for your selfie. Thankfully, the Casio Exilim MR1 can also be used the other way round for clicking normal images, which is why there’s an LCD screen present on it. 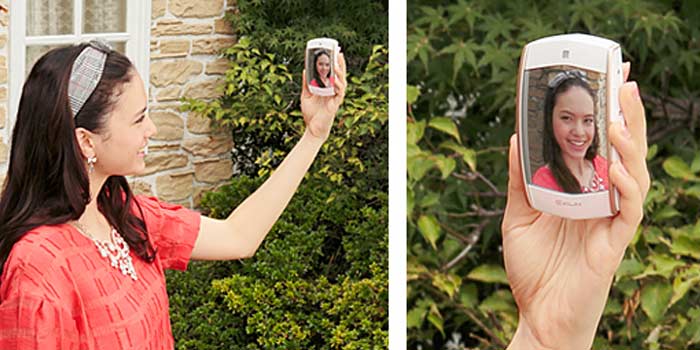 Another selfie-focused product was released by the company recently in the form of the EX-TR50. Priced at a whopping $1200, this unique snapper offers a 1/1.7-inch CMOS sensor and other advanced features.

As compared to that, the Casio Exilim MR1 is a pretty modest offering, with its normal sized 14MP sensor and an extremely slow f/5 aperture. There’s an LED flash onboard, but we doubt it would make for any big enhancements in low-light conditions.

Also Read: The last thing this world needs is a selfie hat, and Acer has made one

This Casio camera ships with Wi-Fi support, so it can easily be hooked up with your smartphones and tablets for transferring content on the fly. 1080p full HD videos are made possible by it as well, while it also comes equipped with various software features to offer native editing options for your images. 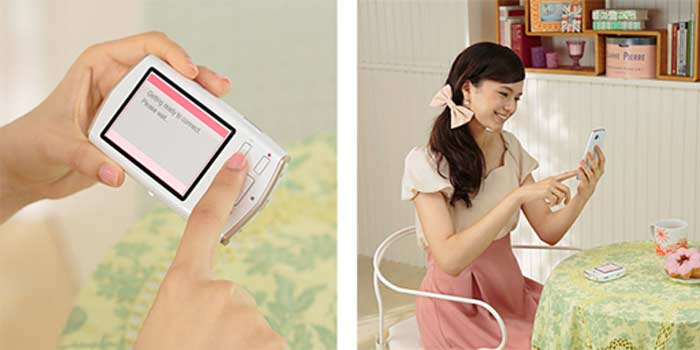 As revealed by Engadget, the Casio Exilim MR1 has been released by the company in Hong Kong with its retail value set at around $330.