India isn’t only getting the royal treatment from major players across the globe as even new Chinese OEMs are making the push into the overly crowded smartphone market. Vivo is said to be the next company to setup shop in the country and it will take assistance from Viacom18 which will handle marketing and distribution of digital content.

GizChina is reporting citing Business-Standard as its source that Vivo will bring around 4 to 5 models to India during the first year. However, it hasn’t provided an exact list of devices that it plans to introduce. The company did disclose that these handsets will range between Rs 7000 and Rs 40000. 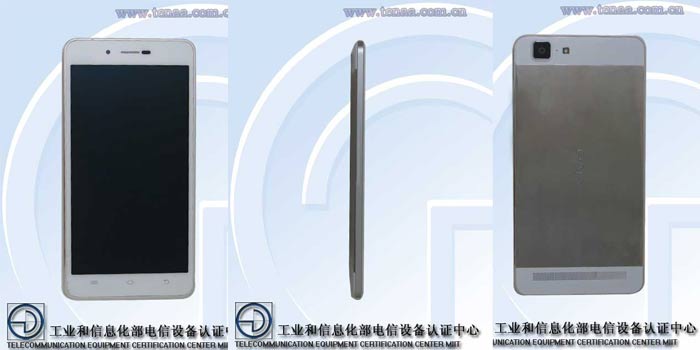 This clearly suggests that there will be entry-level and flagship-class devices reaching India. Vivo commenced operations in China back in 2011 and is also operating in Thailand, Indonesia, Malaysia and Myanmar where it sells most of its smartphones.

The company is quite popular in its hometown having been the first to officially release a 2K smartphone and it’s also working on the world’s slimmest handset dubbed the X5 Max which has a 4.75mm thin design. This phone and the upcoming Xplay 5S flagship are most likely to be part of the OEM’s lineup in India.

Here’s a quick look at the Vivo X5 Max’s specs:

Vivo is most likely to enter the Indian market in 2015 and this means other Chinese OEMs like Xiaomi, Huawei, Oppo, Gionee and ZTE will have new competition to face.