Although Facebook’s Internet.org program is clearly a blatant violation of net neutrality, the social networking giant has for months been denying this. But what’s shocking is that it now wants you to join its side, and is tricking you into signing against freedom of the Internet.

You may have noticed an ad on Facebook recently, an image of which we’ve posted in the space down below. ‘Let’s get all of India on the Internet’ and ‘Everyone should have free internet access to education, news, jobs and more’ are the two messages with which the site is trying to entice users towards signing a petition.

Now here’s what’s wrong with the whole deal. If someone buys Facebook’s misleading argument and decides to sign the petition, they are actually supporting Internet.org which has been proven to be a violator of net neutrality. That’s because, this program ties up with service providers to allow free access only to certain websites instead of the entire internet. 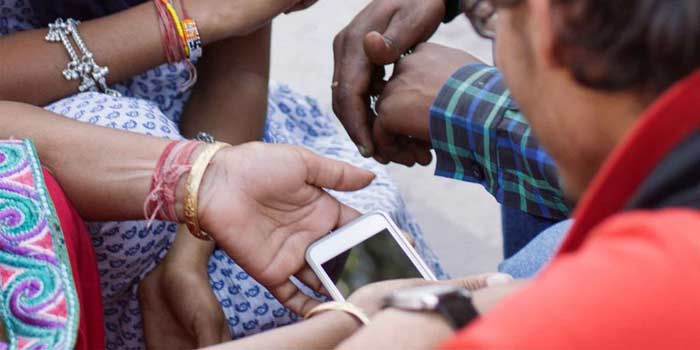 This is a clear trick by Facebook because it’s partly hiding the fact that by signing the petition they are not supporting free internet access to people in India, but limited internet access, which goes against the principles of net neutrality. What’s shocking is that more than 90500 supporters for this petition have already been found by the social networking giant, with its goal being 150000.

The debate on net neutrality is a hot one in India right now, owing to service providers like Airtel and others trying to trample the concept of free internet with programs like Airtel Zero. The Telecom Regulatory Authority of India (TRAI) recently released a consultation paper asking people to voice their opinions on the matter. The government body will soon be announcing its decision on the matter. 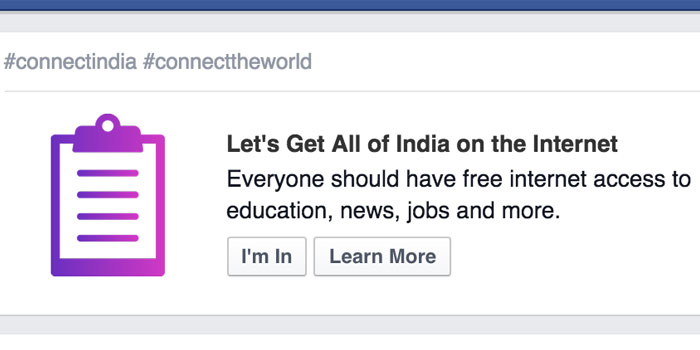 If Facebook’s petition to garner support for Internet.org succeeds, its argument to go against net neutrality will become a stronger one. But the truth remains that its attempt at doing that is an extremely deceptive one, and there’s need for awareness on the matter.