See if you can spot an HTC smartwatch in this video

We’ve heard about it over the past few weeks and it’s highly likely that HTC is prepping up its Android Wear smartwatch for a launch in the coming months. But now, there’s accidental proof of the same, with the company having given us an unintentional glimpse at the apparent product through a video it released recently.

The footage in question was uploaded to the manufacturer’s official YouTube channel on July 9 and while evidence of the HTC smartwatch was overlooked for quite a few days, the folks over at HTC Source managed to spot it eventually. Nothing about the product is unfortunately revealed through the video, but we can come to a conclusion on one thing: it bears a square form factor. 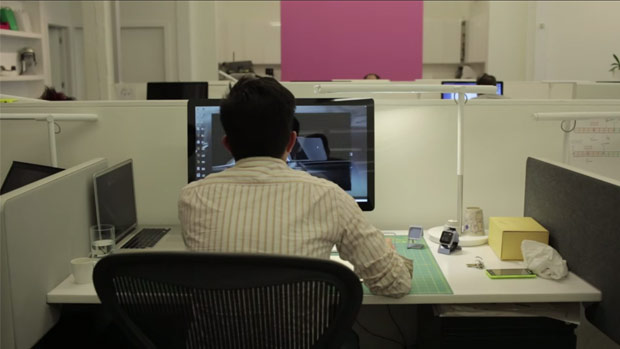 There was a report quite early on that a round face was being considered for the device by HTC, but it appears that’s not the case. Besides, EvLeaks had last week released an image of what this particular product will be shaped like and that his design prediction matches the actual smartwatch that can be seen in the video at the 35-second mark.

Android Wear is Google’s newly unveiled wearables platform which displays vital Now cards as well as other important details on your wrists. It has been seen on the LG G Watch and the Samsung Gear Live until now, but what we also know is that the Moto 360, which is the first ever smartwatch with a round form factor, will also be the bearer of this platform. 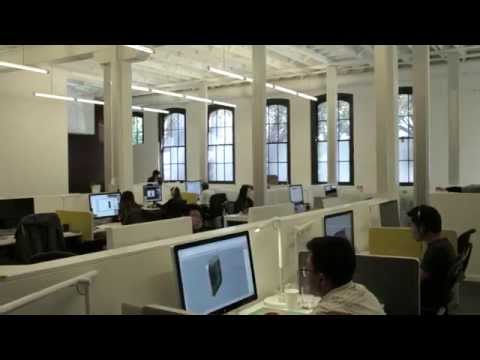 HTC is still to speak anything official about its device, but several leaks are inbound right now and we hope to learn new things about it from them.