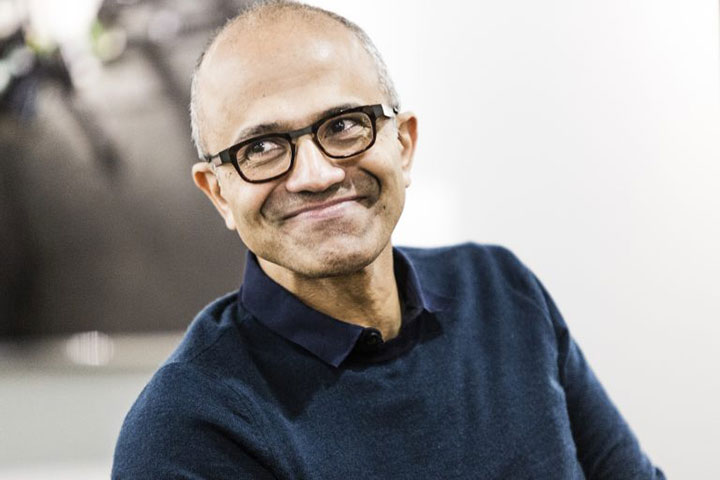 The researchers at Israel-based Check Point discovered that a user on the Azure network could have potentially taken control over the entire server, opening a path to business code theft and manipulation.

In the Azure Stack flaw, Check Point researchers were able to take screenshots and lift sensitive information of Azure tenants and infrastructure machines.

“This security flaw would enable a hacker to get sensitive information of any business that has its machine running on Azure,” the researchers said.

In the Azure App flaw, an attacker could take control over server and business code.

Researchers at Check Point were able to prove that a hacker could compromise tenant applications, data, and accounts by creating a free user in Azure Cloud and running malicious Azure functions.

The disclosure came as Nadella, during an earnings call on Wednesday, said that now to security, cybercrime will cost businesses, governments and individuals $1 trillion this year.

“We are the only company that offers integrated end-to-end identity, security and compliance solutions to protect people and organizations, spanning identity management, devices, cloud apps, data and infrastructure,” Nadella emphasized.

He said that Azure is the only Cloud that offers consistency across operating models, development environments, and infrastructure stack, enabling customers to bring cloud computers and intelligence to any connected or disconnected environment.

“Azure Stack Edge brings rapid Machine Learning inferencing closer to where data is generated and the new ruggedized Azure Stack form factors provide cloud capabilities in even the harshest of conditions like disaster response,” he explained.

“Our differentiated approach across the cloud and edge is winning customers. The US Department of Defense chose Azure to support our men and women in uniform at home, abroad, and at their tactical edge,” Nadella asserted.

“Processing this data in real-time will be an operational imperative for every organization. Azure Synapse is our limitless analytics service. It brings together big data analytics and data warehousing with unmatched performance, scale and security,” the Microsoft CEO said.