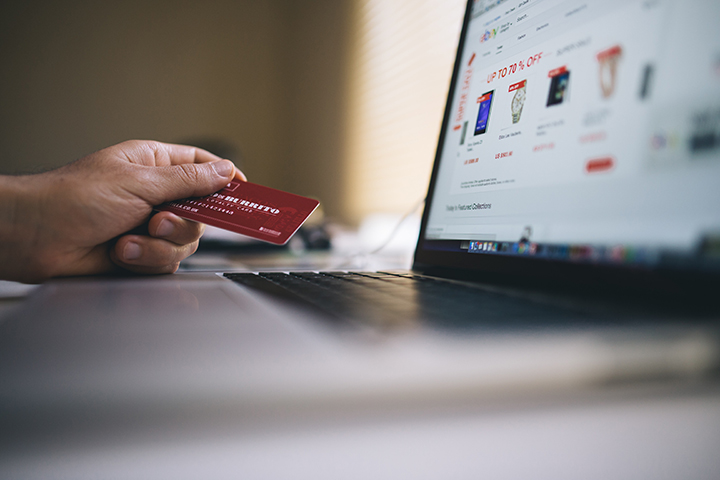 A New York-based payments startup left millions of credit card transaction records exposed for anyone to see on the Internet for nearly three weeks before securing it, a media report said on Thursday.

The database was pulled offline by Paay after it became aware of the issue.

“On April 3, we spun up a new instance on a service we are currently in the process of deprecating,” Paay co-founder Yitz Mendlowitz was quoted as saying.

“An error was made that left that database exposed without a password,” Mendlowitz said.

To prevent fraudulent transactions, Paay verifies payments on behalf of selling merchants, but anyone could access the data inside because there was no password on the server.

A review of a portion of the database by TechCrunch revealed that each transaction contained credit card number and expiry date besides the amount spent, but as the data did not include names of the cardholder as well as card verification values, the exposure did not make it any easier for fraudsters to misuse it.

Mendlowitz, however, said that his company does not store card numbers.