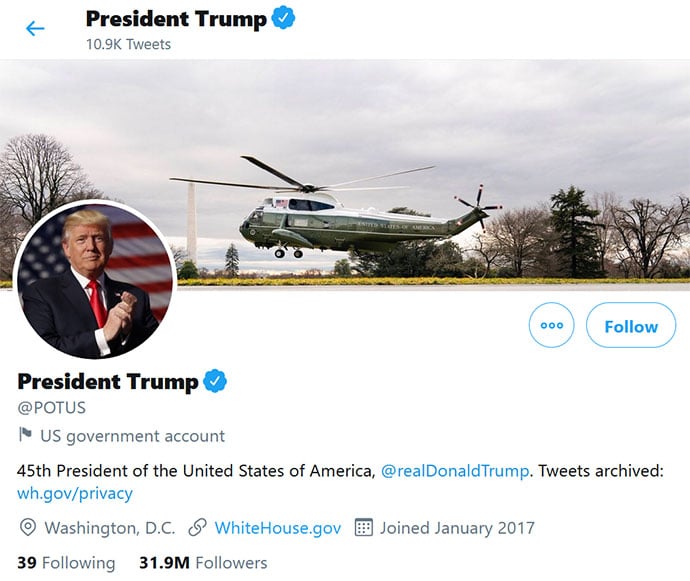 Call it bizarre if you may, but a Dutch cybersecurity researcher has broken into US President Donald Trump’s Twitter account by guessing his password as ‘maga2020’.

According to a TechCrunch report on Thursday, Victor Gevers, a security researcher at the GDI Foundation and chair of the Dutch Institute for Vulnerability Disclosure, said that he guessed the US President’s account password and was successful on the fifth attempt.

“After logging in, he emailed US-CERT to disclose the security lapse,” the report said.

In a statement, a Twitter spokesperson said: “We’ve seen no evidence to corroborate this claim.”

In 2016, Gevers and two others had extracted and cracked Trump’s password as “yourefired”.

In July, users of the popular online video game ‘Roblox’ had reported that their accounts were been hacked and were now being used to send pro-Trump messages to other players.

Users with accounts on the Roblox multiplayer game said that profile pages on the Roblox.com website for followers and people they followed were suddenly defaced over the weekend with a message that read, “Ask your parents to vote for Trump this year! #MAGA2020,” ZDNet