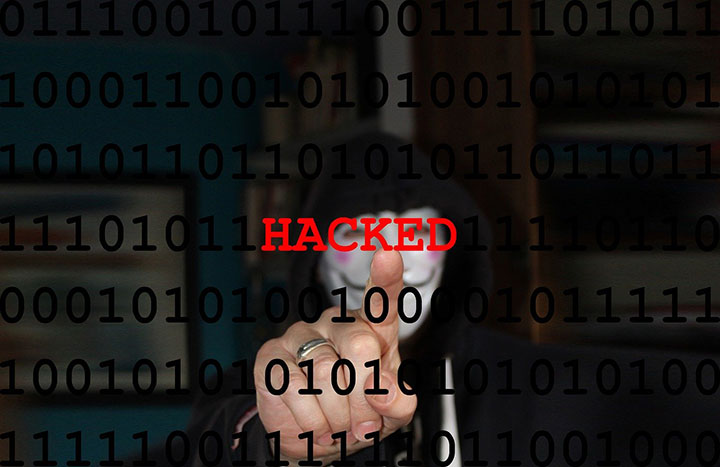 Samsung accidentally made a bunch of Galaxy smartphones more hackable than they already were, undoubtedly rubbing some Google Project Zero (GPZ) team members the wrong way. One of them is Jann Horn who laid into the mobile devices manufacturer in a blog post which details how the latter tripped up while trying to render the Galaxy series more secure.

But this is not a mistake that only Samsung has made; other device vendors are also known to make similar errors. The entire episode with Samsung in particular began when the company attempted to increase the security on its Galaxy A50 phone by modifying the Linux kernel in Android. 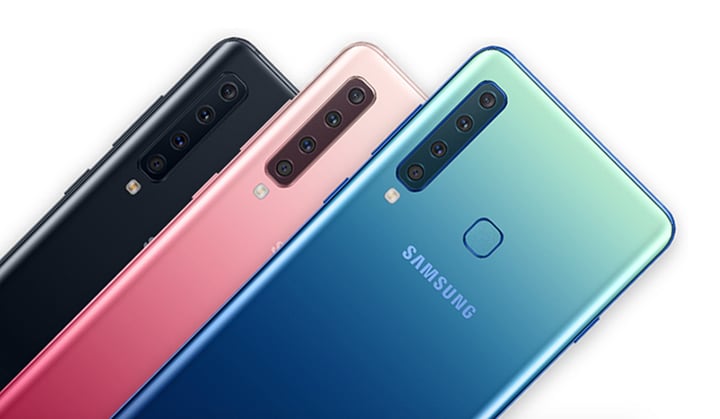 As explained in the blog, Samsung added downstream custom drivers for direct hardware access to Android’s Linux kernel without having upstream kernel developers review it. This led to exploits in Galaxy products running Android 9 and Android 10. One specific memory corruption bug reported in November 2019 was patched only in February 2020.

Once again, manufacturers apart from Samsung do add device-specific code to the kernel on a somewhat routine basis. But these kind of fixes are a frequent source of headaches for Google’s engineers due to the security vulnerabilities they introduce. One gets the idea that Horn has been resisting the urge to tell off brands for making such changes to the kernel for quite some time.

“Android has been reducing the security impact of such code by locking down which processes have access to device drivers, which are often vendor-specific,” writes Horn. “Modern Android phones access hardware devices through dedicated helper processes, which form the Hardware Abstraction Layer (HAL).”

The solution would be for all Android device manufacturers to use and apply timely updates from supported upstream kernels, according to him.