TechShout
Home Security How Secure Is The Biometric ID On Smartphones? 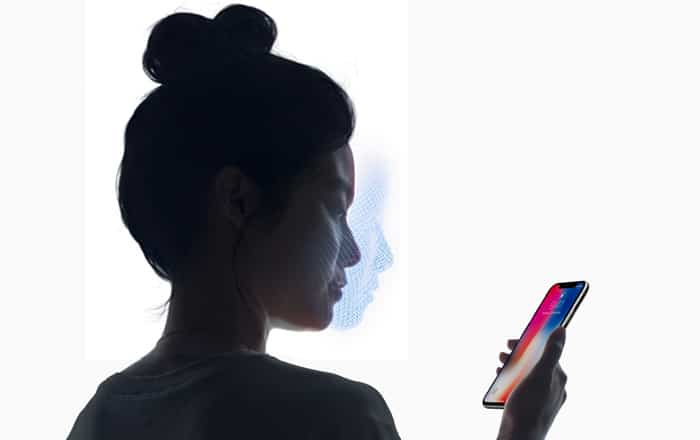 At the end of 2020, we know that practically no phone that has hit the market in recent years (and especially in this one) lacks some type of biometric identification as a screen unlock option. Either by fingerprint or by facial recognition, this technology makes access to your phone much easier and theoretically safer.

Biometric recognition, in fact, is one of the best ways to protect property, and companies such as RecFaces are dedicated to installing complex biometric systems for companies or homes.

However, in smartphones things are much more complicated, since all the hardware must fit in a space measured in millimeters, and this brings many limitations. In this article, we are going to analyze both forms of biometric recognition on phones and find out how secure they really are.

How secure is Face ID?

Face ID is one of the most common biometric identification methods for cell phones today. In fact, most phones that have a front camera have this option, since this camera plays a fundamental role in this mode of screen unlock.

What is the problem? That, depending on different factors, such as the quality of the camera or the software used to detect the biometric points, this system can be more or less fallible. Apple devices are ahead in this section, since they have years perfecting the security of their equipment and facial identification uses special sensors hidden in the notch that makes it one of the most reliable systems of this type among existing mobiles.

Most Android devices have gotten rid of notch, but that doesn’t mean it’s worse just for this. In fact, it all depends on the model and often the brand of it. Above all, the high-end phones that come much better equipped in practically all aspects.

How reliable is the fingerprint scanner?

In most of today’s high-end and mid-range phones, there is a fingerprint scanner system. It uses specialized hardware capable of reading and storing touch data from the user’s fingerprint and in general, it is a much more reliable system than face unlock.

Unlike the fingerprint machines used in establishments or PCs with fingerprint readers, the readers of our mobiles are completely tactile instead of optical, it is a much more sensitive sensor than the screen and provides a very secure system, but that yes, it is not unshakable.

However, it is secure enough that many payment methods allow you to access your account using your fingerprint, so we can say that, in effect, this type of identification is reliable in a very large percentage of the time.

Can the biometric identification of my phone fail?

Yes, it can fail, in fact both one and the other report failures very often. Many are the users who, by lending the phone to a person who did not even look like them, have managed to unlock the phone with their faces, and many are the occasions when the phone does not recognize our fingerprint and asks you to put it back the finger.

In addition, no matter how secure your mobile is, there are people capable of unlocking them, so you are always at risk of someone managing to access your pictures, contacts or apps.