TechShout
Home Security DDoS Protection 101: What is it? How does it Work as a... 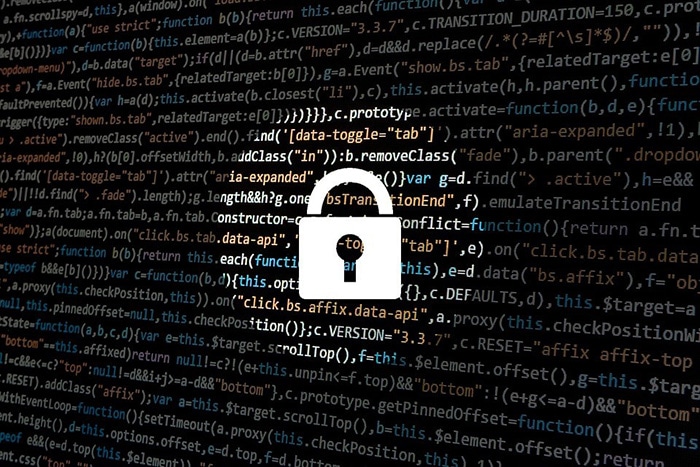 Along with the growing computing and software technologies, the threats are rising as well. That’s not all; the technologies created to advance computers are also maliciously utilized by cybercriminals to launch advanced threats.

Among the rising threats, DDoS is a serious problem, which is quickly adapting to new defense technologies and taking over insecure networks and servers. That’s the reason, you — as a business — must opt for DDoS Protection.

Let’s first learn about DoS before learning about DDoS. The reason being: DDoS is an advanced type of DoS, so you must understand DoS before DDoS.

DoS — or Denial of Service — is an attack wherein “legitimate users are unable to access information systems, devices, or other network resources due to the actions of a malicious cyber threat actor. Services affected may include email, websites, online accounts (e.g., banking), or other services that rely on the affected computer or network,” according to the US Department of Homeland Security.

So, what happens to your users? They experience an outage. Let’s say, you — as a user — go to google.com in a browser. On normal days, you’ll see Google’s logo. However, if it’s under DoS attack, you’ll see an error message: “503 Service Unavailable”, “HTTP Server Error 503”, or a similar error message.

“A recent study by Kaspersky Lab revealed that a DDoS attack can cost a company over $1.6 million – a staggering sum for any company. A DDoS attack can almost be meant as a “smokescreen”, diverting your staff’s attention away while another attack, like data theft, is taking place. This reinforces the importance of guarding against DDoS attacks at all costs and taking the necessary security procedures to avoid catastrophic financial losses,” according to Kaspersky Lab.

What is DDoS Protection?

Is it really necessary? A DDoS attack is a special kind of attack wherein you can’t detect any malicious activity in the request or the request’s origin. The attack doesn’t include any malicious activity of any type in any part of the incoming traffic. So, what’s the actual problem? The problem is the amount of incoming traffic. Also, the illegitimate requests behave and look just like the legitimate requests, so it’s almost impossible to differentiate between them.

But then, if you can’t identify the illegitimate requests, you can’t stop the attack. That’s why DDoS Protection is a must-have service for any business. Whether you’re a small or big business, it’s important for your organization.

For instance, GitHub — a software development platform — was attacked using DDoS in January 2018. Since it opted for a DDoS Protection, GitHub was able to mitigate the attack in just 10-20 minutes. If it wasn’t prepared, GitHub would have been down for hours or days, as was the case with Dyn in 2016.

How does it Work as a Shield?

In such a case, you must inform — as soon as possible — your web hosting provider (if you’ve a small website) or your cybersecurity team (if you’re a big organization with a dedicated cybersecurity infrastructure and team).

The basic idea behind DDoS Protection is to filter out bad traffic. That means, a DDoS Protection analyzes and filters illegitimate requests from the incoming traffic and only allows the legitimate requests to pass to the web app or website. In recent years, many popular hosting providers provide such solutions. For example, InMotion Hosting and Liquid Web offers anti-DDoS features.

However, DDoS Protection services usually work according to the size of an attack, which is measured in Gbps, i.e., gigabytes per second. It’s the amount of data requests sent to your server for breaking it down. That means if your site is receiving 1 Gb of requests per second, the attack’s size is just 1 Gbps.

That said, DDoS Protection works per the size of an attack. Thus, a protection service for handling 10 Gbps attack will fail if the attack is more than 10Gbps in size. That’s the reason, a simple service by a hosting provider may not work for you if you manage or own a large website. The reason being: an attacker will launch a heavy attack since your site can already handle large traffic.

That’s why the traditional solutions — that involved on-site equipment for filtering out the bad traffic — are less popular nowadays. If an attack is large enough, it can hamper the network infrastructure, making such protective solutions as almost useless. That said, it’s time for cloud-based solutions.

That’s all about DDoS and DDoS Protection, and how it helps fight against DDoS attacks. Did you find it helpful? Write a comment to leave your feedback