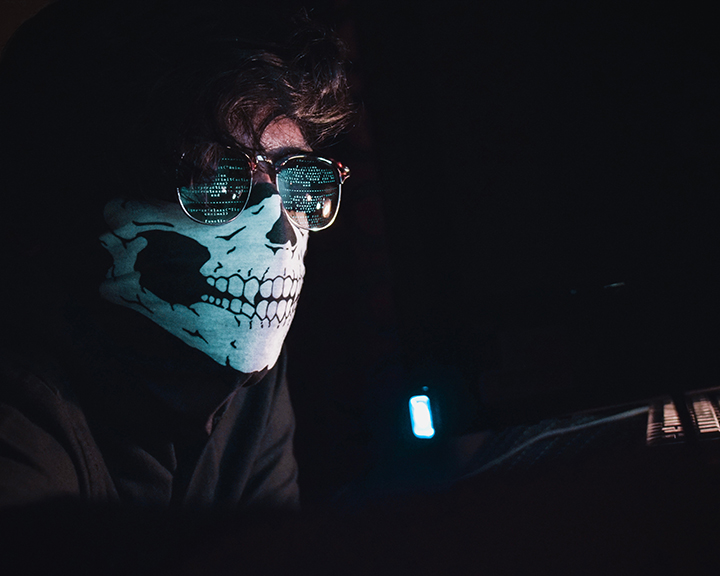 Cyber attacks hit over 76 percent of organisations in India in 2018 as IT security continued to be a major issue across the globe, global cybersecurity major Sophos said on Wednesday.

According to Sophos’ “7 Uncomfortable Truths of Endpoint Security” survey, IT managers are more likely to catch cybercriminals on their organisation’s servers and networks than anywhere else.

IT managers discovered 39 percent of the most significant cyber attacks on their organisation’s servers and 34.5 percent on its networks.

The survey was conducted on 3,000 IT decision-makers from mid-sized businesses in 12 countries including the US, Canada, Mexico, Colombia, Brazil, the UK, France, Germany, Australia, Japan, India, and South Africa.

More than 18 percent of threats discovered in India are on mobile devices, which is almost double than the global average.

Also, 92 percent of Indian IT managers wished they had a stronger team in place to accurately detect, investigate and respond to security incidents.

“Server security stakes are at an all-time high with servers being used to store financial, employee, proprietary and other sensitive data. Today, IT managers need to focus on protecting business-critical servers to stop cybercriminals from getting on to the network,” Sunil Sharma, Managing Director, Sales at Sophos India and SAARC, said in a statement.

“They can’t ignore endpoints because most cyber attacks start there, yet a higher than expected amount of IT managers still can’t identify how threats are getting into the system and when.”