One of the most talked about smartphones currently may be the second-gen Motorola Moto E’s 4G LTE model, but its 3G variant has been grabbing some limelight as well. It is now available for purchase in the US, with its cost set at just $119.99.

At this price, you are getting an Android 5.0 Lollipop-running device bearing Corning Gorilla Glass protection, a water-resistant coating and some nifty software features that were only part of the Moto X till now. The 3G model of the new and improved Motorola Moto E grabs a less powerful processor than the 4G LTE version, but the latter isn’t too expensive either, at $149.99. 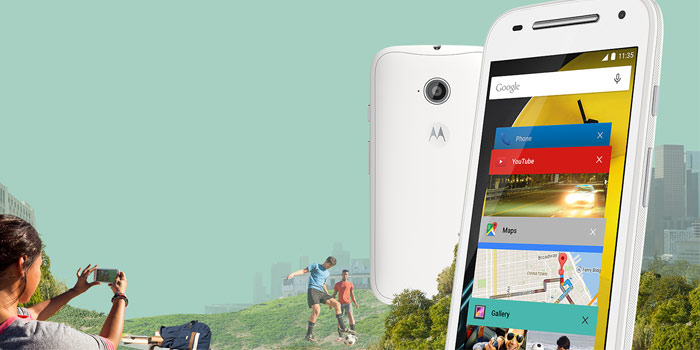 It can be bought in the US now in the form of a US GSM and a global GSM model. The usual black and white color options are available, and so are the choices of colorful Motorola Bands and Motorola Grip Shells, which need to be purchased separately.

The second-gen Moto E grabs a 4.5-inch display with a 960 x 540 pixel resolution, while it offers a 5MP AF rear camera and a VGA front snapper as well. Its 3G model runs on a 1.2GHz quad core Snapdragon 200 processor that’s backed by 1GB of RAM.

Here’s a quick look at the specs of the second-gen Motorola Moto E: 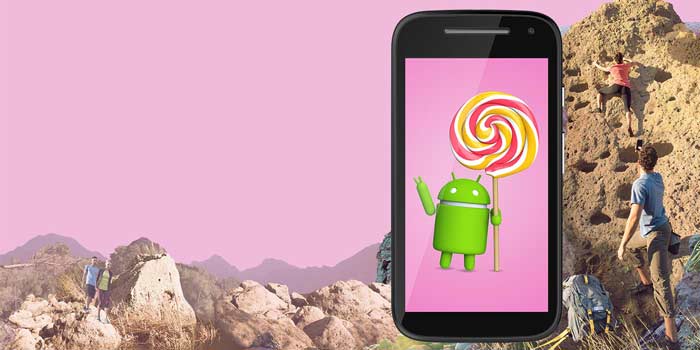 Like we said, those living in the US can now start purchasing the second-gen Motorola Moto E smartphone in its 3G form at the ultra-affordable amount of $119.99.