The refreshed second-gen Moto G will seemingly be following the footsteps of its predecessor by offering 4G LTE connectivity via a different model. This phone has been listed on the Brazilian Motorola website, which means an official announcement is right around the corner.

As pointed out by GSM Arena, this model comes with a slightly larger battery, but other basic components of the handset remain the same. The LTE model of the second-gen Moto G does not offer dual SIM slots, and owing to the larger 2390mAh power pack, it’s a bit heavier (155gms) than the first-gen model (149gms). 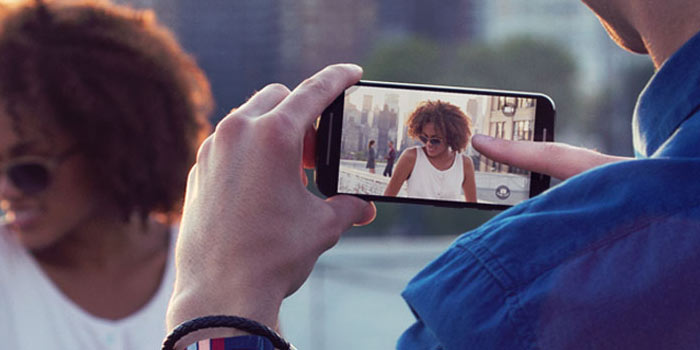 Buyers will still be getting a 5-inch HD display that will be surrounded by dual stereo speakers. An 8MP rear camera with LED flash highlights its imaging capabilities, while a 2MP front-facing snapper has also been granted to the 2014 version of the Moto G.

This Motorola smartphone features a quad core Snapdragon 400 processor and a 1GB RAM module. While the usual variant offers 8GB of storage, the LTE model has been blessed with a 16GB ROM. And then of course, there’s support for further expansions of up to 32GB. 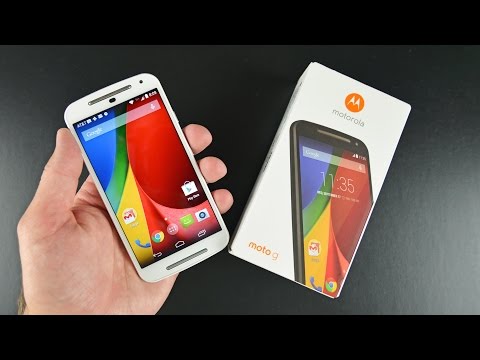 A short glance at the specs of the Second-gen Moto G 4G LTE model:

An official announcement regarding the LTE version of the second-gen Moto G is expected to come in the next few days, and so is news regarding its release in other parts of the world.