Second gen Moto E from Motorola has been spotted again, this time on Best Buy

Leaks about the upcoming second gen Moto E just keep coming, and this time we have received quite a complete lowdown on the smartphone from as legitimate a source as Best Buy itself. Yes, the handset has been listed by the retailer with a ‘Coming Soon’ tag, while it has also revealed the specs it will sport when it’s out.

The listing refers to the product as the Motorola Moto E 4G, thus highlighting one of the most important upgrades which the smartphone has been blessed with – its LTE connectivity. The model in question is meant to be sold via the Sprint Prepaid service in the US, and hence its no-contract price has been mentioned to be $99.99. 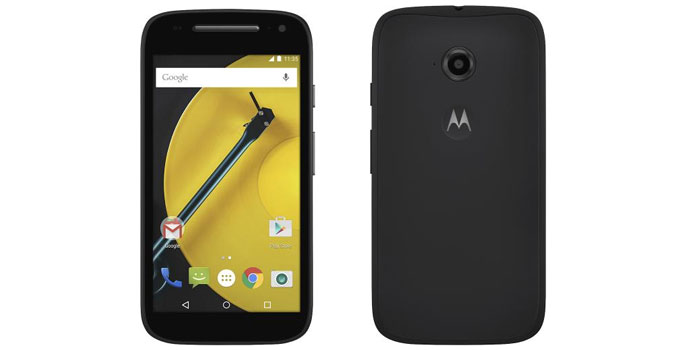 A number of enhancements have been provided to the device by Motorola as compared to its predecessor. Firstly, there’s a slightly larger display onboard which sports the same resolution. Moreover, there’s 8GB worth of stock storage instead of 4GB, along with the provision for further expansions.

Also Read: Motorola Moto E gets a price cut in India via Flipkart for one week

As revealed by GSM Arena, Best Buy says that the Moto E 4G runs on a Qualcomm Snapdragon chipset, but the retailer hasn’t mentioned the name of this particular unit. Since there’s 4G LTE support onboard, it could either be the Snapdragon 210 or the Snapdragon 400 according to us.

A neat look at the specs of the Moto E 4G: 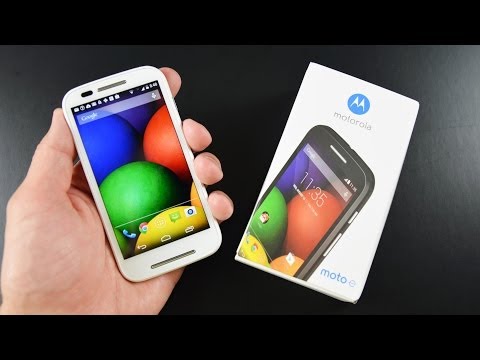 The second gen Moto E is still to be made official by Motorola, and hence its price in India is under wraps. We’ll have more on it when additional details are out.