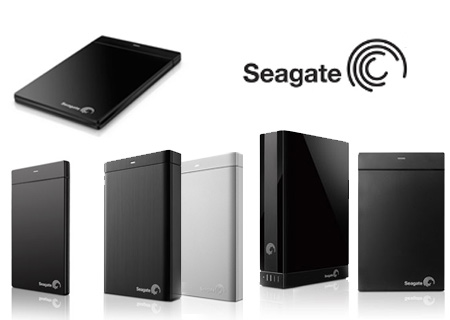 The Seagate Backup Plus HDD family not only aims to deliver a one-click method for backing up content, but also the ability to share stuff online through social networks such as Facebook and Flickr. These drives are compatible with both Windows-powered PCs as well as Apple computers and they can currently be picked up in capacities of 500GB, 750GB and 1TB for the portable variants or 1TB to 4TB for the Desk versions.

Claimed to be the world’s first external hard drives to provide backup for content on social networks, the company has made this feature available through the new Seagate Dashboard backup software. To start the copying process, all users should need is a simple click of an icon. Doing so, replicates all files to the external drive. The application also enables data such as photos and videos to be uploaded and shared to Facebook as well as Flickr.

“The idea of providing a backup of photos and videos from Facebook is an interesting one, which I believe may help people come to realize the importance of maintaining multiple copies of any digital asset regardless of where it is stored,” noted Brett Sappington, director of research for Parks Associates. “Social media has become a massive repository for personal digital content, and most consumers have not likely considered the possibility of losing access to those shared memories.” 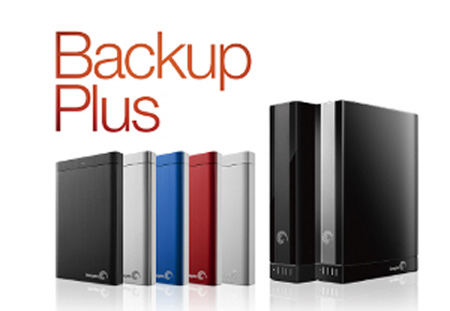 The Seagate Backup Plus drives are available for purchase through Amazon, BestBuy and various other online retailers as well as the company’s own website.