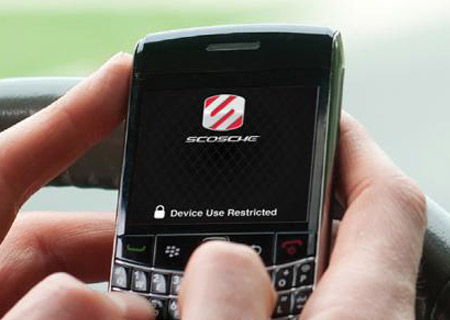 With the Scosche cellControl safe driving system, misfortunes caused by texting whilst driving are most likely to be averted. The combination of the trigger unit with the mobile app is said to disable certain features on smartphones, like text messages, phone calls, emails and various other distracting applications, when on the road.

Here’s how it works – to create a safe driving environment, the company states that the system will be automatically activated as soon as the vehicle is set into motion. When coupled with the cellControl application, the trigger unit is capable of blocking any other app that is most likely to distract the driver. Also, the device communicates with smartphones through Bluetooth. 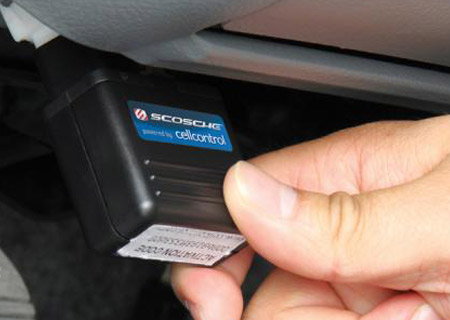 “According to the National Highway Transportation and Safety Authority 18% of fatalities in distraction-related crashes involved a cell phone,” commented Kas Alves, Executive Vice President of Scosche Industries. “Those are the type of accidents that can easily be prevented and served as the inspiration behind cellControl.”

By restricting the use of SMS, internet, camera and other apps,most cellular functions will obviously be blocked. However, voice calls can be commenced and received if the handset is connected to a handsfree accessory. Being simple and intuitive to set up, the company claims its system to be tamper free. At present, the service is compatible with platforms including Android 2.1 and above, BlackBerry 4.5 or later, Windows Mobile 5 as well as 6 and Symbian S60v3 devices.

The Scosche cellControl price tag sums up to $129.95 and it is available for purchase through the company’s website. To initiate the service, users will have to activate the safe driving system online and even download the corresponding app onto their handsets.