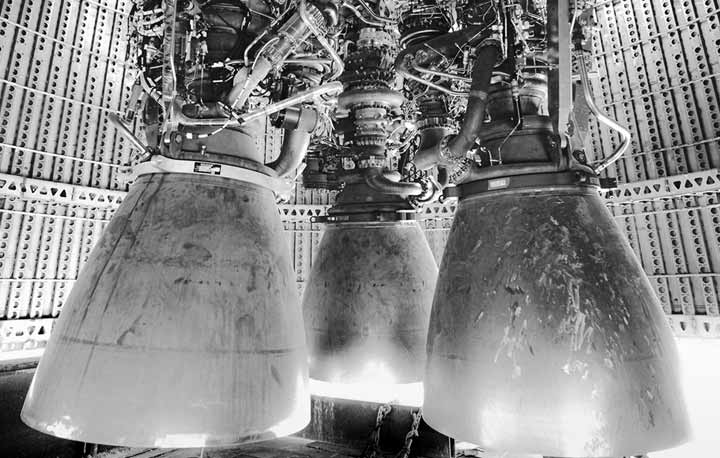 SpaceX will attempt to fly a prototype of its Mars Starship rocket this week, said CEO Elon Musk.

Starship is SpaceX’s ambitious spacecraft to take humans to the Red Planet. The company has been working on prototypes to find the right design that will work for the transport.

Will attempt to fly later this week

Musk revealed on Twitter that the latest version of the prototype, SN5, “will attempt to fly later this week.”

This does not mean SpaceX will attempt to send a spacecraft to Mars this week itself.

According to a report in CNET on Wednesday, the first flight of SN5 is expected to be a 150-metre “hop.”

Last year, such a flight was performed by an earlier Starship prototype dubbed “Starhopper”.

SpaceX says its Starship spacecraft and Super Heavy rocket (collectively referred to as Starship) represent a fully reusable transportation system designed to carry both crew and cargo to Earth orbit, the Moon, Mars and beyond.

The company has been rapidly iterating on the design of Starship with orbital-flight targeted for 2020.

The previous iteration of the Starship prototype, SN4, exploded right after a static fire test in May this year.