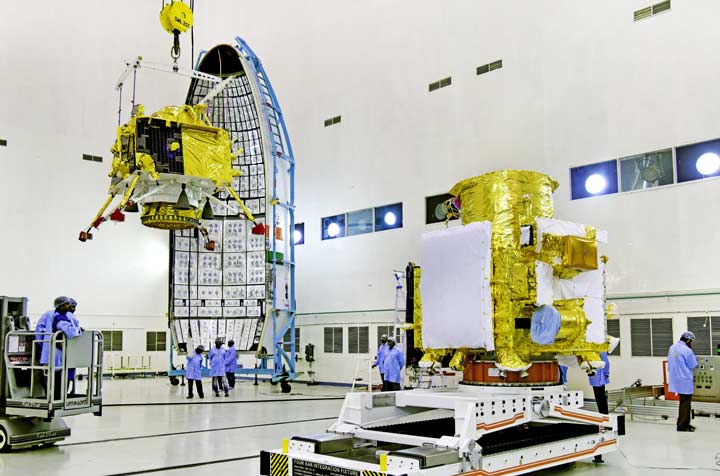 The Indian space agency on Tuesday said public release of science data from Chandrayaan-2 for global use will begin in October.

It was on July 22, 2019, the GSLV rocket, nicknamed ‘Bahubali’, blasted off from the second launch pad at India’s rocket port in Sriharikota in Andhra Pradesh. 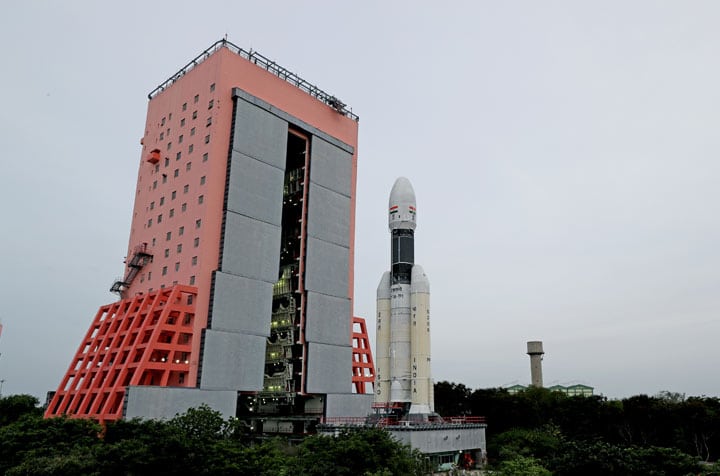 Extensive data has been acquired from Chandrayaan-2 payloads and parameters are being derived for presence of water-ice in the polar regions, X-ray based and infrared spectroscopic mineral information, and mid and high-latitude presence of Argon-40, a condensable gas on the Moon which gets released internally by the radio-active decay, said ISRO.

The report on the major findings from Chandrayaan-2’s science experiments was planned to be released at the Annual Lunar Planetary Science Conference in March. However, it got cancelled due to Covid-19. 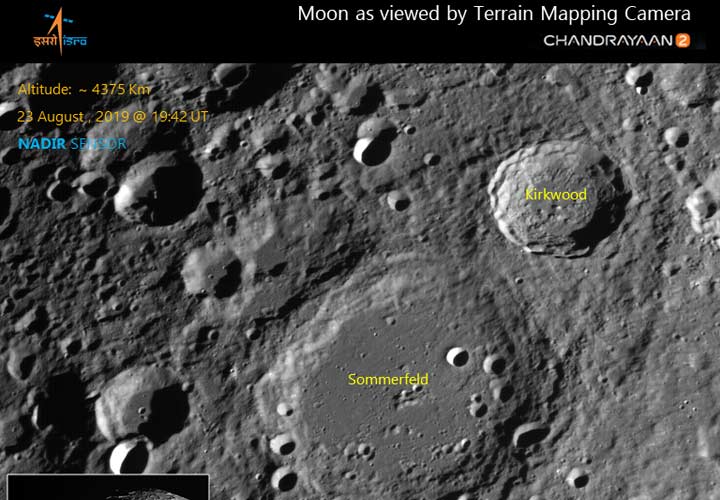 The Chandrayaan-2 spacecraft was inserted into lunar orbit on August 20, 2019.

All eight payloads on Chandrayaan-2 are performing well. The global mapping of lunar surface and polar coverage are being carried out as per the mission plan, ISRO said.